The Niners’ injury woes have carried into 2022 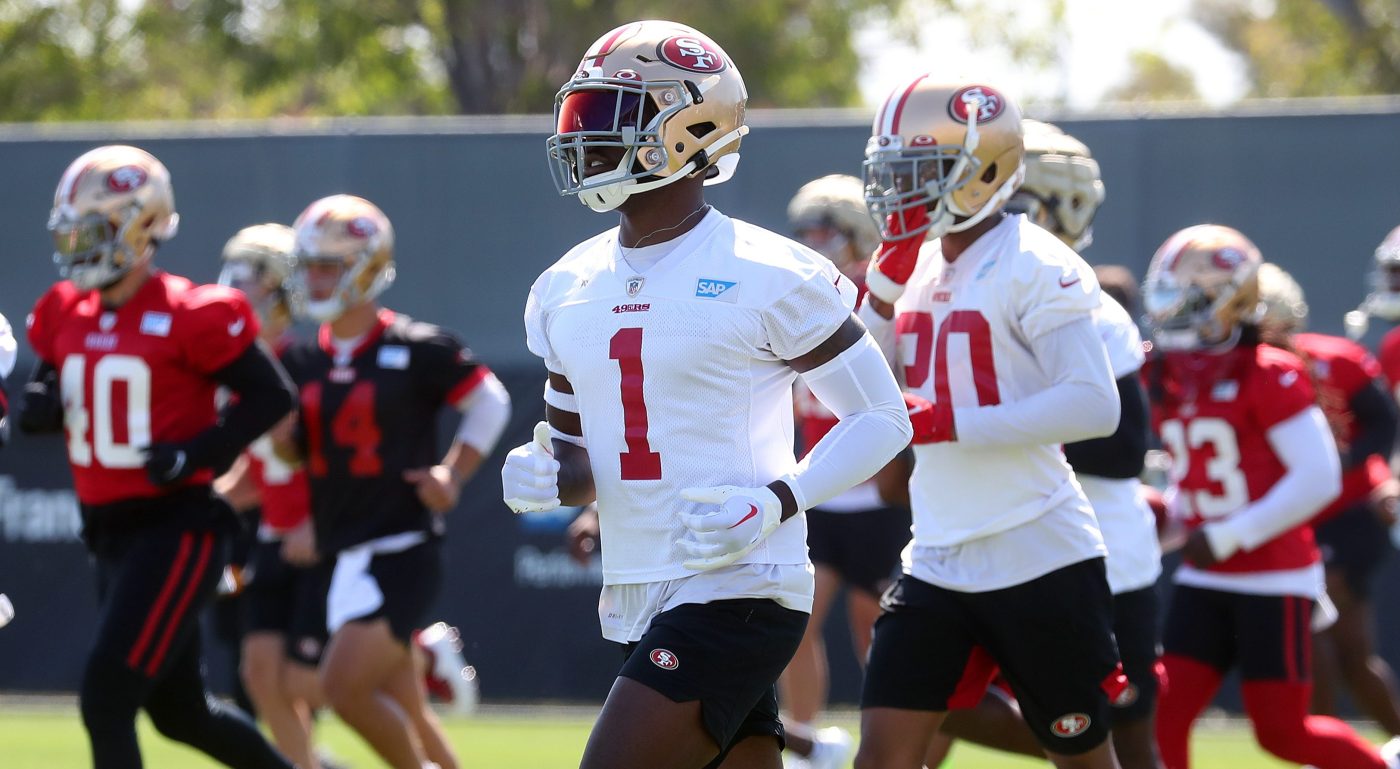 SANTA CLARA — The 49ers season doesn’t start until the injuries do.

Yes, the game of football is violent. And yes, the sport demands athletes be finely tuned.

Never forget that this is a game of attrition.

But the 49ers seem to take on more attrition than most teams, and they seem to do it every single year.

This summer, it’s hamstring injuries that undercutting the Niners.

The Ward injury, announced by Kyle Shanahan Monday morning, seems to be the worst of the bunch. The Niners coach said it could keep the linchpin of the Niners’ defense out for Week 1 against the Bears — a game that is 27 days away.

“It’s been bothersome to me,” Shanahan said of the hamstring injuries. “They’ve all come after days off. It’s been a real challenge this camp — with how it’s spaced out with these games and the day off rules… Our biggest challenge has been these off days and how to come back from them.”

When you add in the Niners’ other big injuries — starting cornerback Charvarious Ward is out with a groin strain, and starting right tackle Mike McGlinchey, who coming off a torn squad, injured his knee in the Niners’ preseason debut and could be heading towards a platlet-rich-plasma injection, per Shanahan — there’s a problem in Santa Clara.

And it’s a problem this team has seen before.

I’m not a doctor. And I won’t pretend to play one.

But I can count.

Yes, the Niners are, again, one of the deepest teams in the NFL, but that depth is being tested, again, before the 2022 season even starts.

The fool in me thought this might be a year where the Niners are blessed with good injury luck.

What a foolish idea.

I can’t even remember the last time that happened for the 49ers.

Last year, the Niners were the fourth-most injured team in the NFL, per Football Outsiders. And per ManGamesLost.com, those injuries carried the third largest impact in the league.

This, even though the Niners were the NFL’s only team that didn’t have a player miss a game because of COVID protocol.

The Niners’ best season in Football Outsiders Adjusted Games Lost in the Shanahan era was his first year, 2017 — the Niners were the ninth-most injured team in the NFL.

It’s frankly incredible, given all the injuries this team has suffered throughout the years, that they’ve had any success, much less two NFC Championship Game appearances and a fourth-quarter lead in the Super Bowl.

Shanahan is aware that his team seems to be bitten by the injury bug every year. It’s not as if the Niners aren’t trying to rid themselves of this problem.

The organization fired both head trainer Jeff Ferguson and strength and conditioning coach Ray Wright after the 2018 campaign.

Things have gotten worse since then.

This season’s early injury blows are showing that the bad numbers aren’t just because of oft-injured quarterback Jimmy Garoppolo. No, there’s something larger happening in Santa Clara. You could argue it even predates the Shanahan era.

Everyone has theories as to why it’s happening. No one has answers.

One of the favorite theories on the Niners’ injury woes was formally posited by Joe Staley. The Niners great once posited on KNBR that the team picked up injuries because Shanahan’s teams don’t practice with much contact, especially in training camp.

“[Jim] Harbaugh, when he was our coach, used to always say, ‘You have to build a callus,’” Staley said. “I really believe that there is something to that because we always felt very, very healthy, and hardened almost, by the preparation that we had done all season.”

Of course, hitting the snot out of your own teammates opens up players for other kinds of injury. Again, this is a full-contact sport.

But could the more casual practices be the reason why hamstrings are popping left and right?

Could it be Shanahan’s “days off” theory?

There was, for a while, the wholly unsubstantiated theory that the Levi’s Stadium turf — which was notoriously poor for years — was to blame.

Now, the grass field is inarguably one of the NFL’s best. Injuries are still happening.

Perhaps it has to do with Levi’s Stadium itself. Is the ground around the stadium — where the team practices — cursed? If so, did the Santa Clara AYSO commission it?

It’s not my jam, but given the severity and persistence of the problem, you can’t rule out the spiritual or the occult.

But you can rule out this year being the season that the Niners’ injury luck changed.