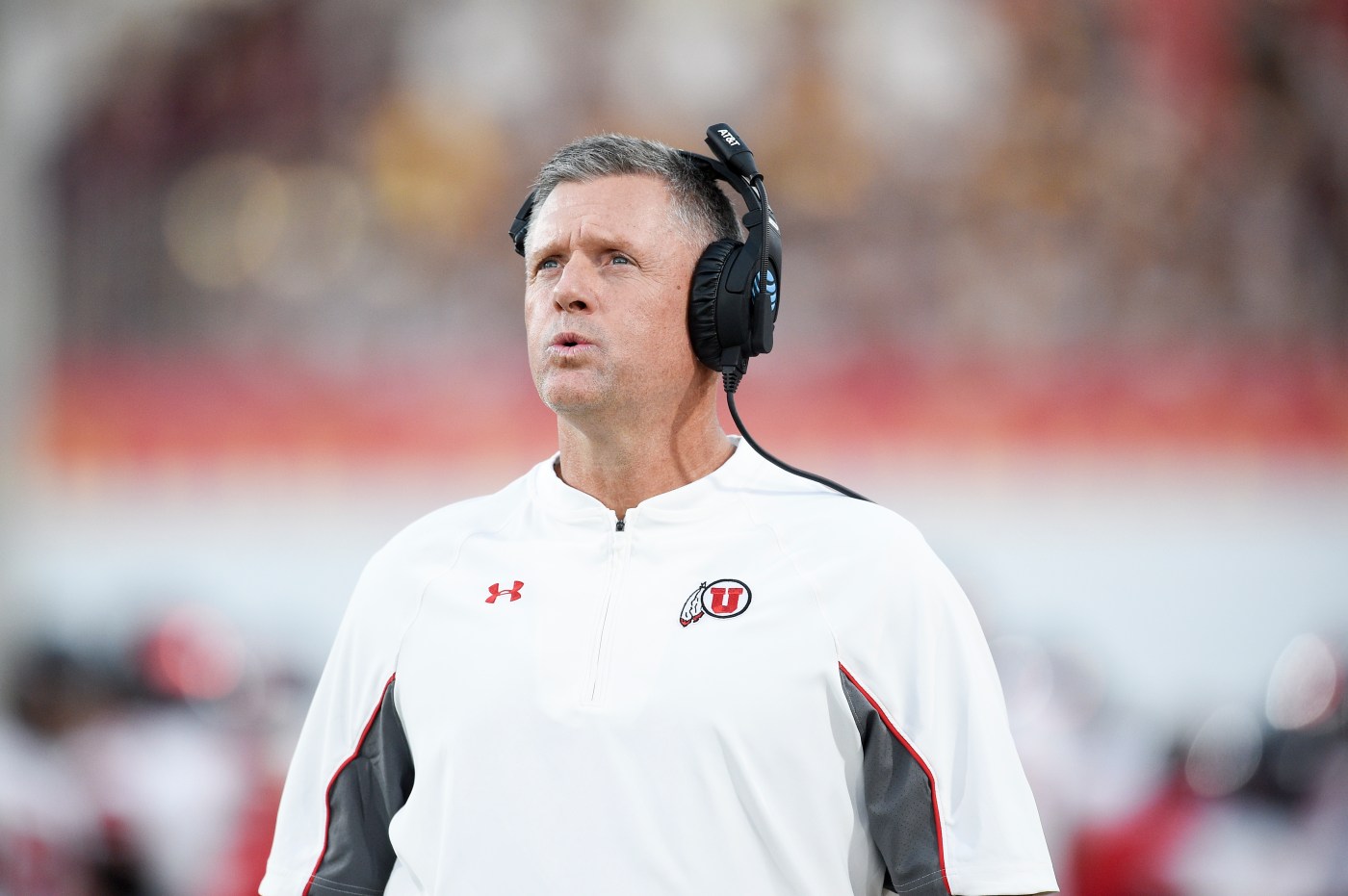 Trap games are difficult to project — they require specific circumstances — but fairly easy to define.

This explanation comes courtesy of Football Outsiders: “Team X has a ‘trap game’ when it plays team Y but it’s looking forward to playing team Z the following week. If team X falls into the trap, they underperform against team Y, possibly losing a game that they would be expected to win easily.”

We examined the 2022 Pac-12 schedule and pegged the following 10 games as likely instances of underperformance by the favored team based on what lies ahead, behind or both.

Admittedly, the dynamics will shift as the season progresses, eliminating some traps and creating new ones.

North Dakota State at Arizona (Sept. 17): An easy call given that the Wildcats open with San Diego State on the road and Mississippi State at home, then must get revved up to face NDSU in Week Three. The Bison are an elite FCS program that has produced two current NFL quarterbacks (Trey Lance and Carson Wentz) and poses a steep challenge under any circumstances.

Fresno State at USC (Sept. 17): If you watched the Bulldogs take down UCLA last September, this stands as trap game of the highest order for the Trojans, who will be between conference road games against teams that slapped them around last year (Stanford and Oregon State).

Cal at Washington State (Oct. 1): Straight out of the Trap Games 101 manual. We expect the Cougars to have their minds on the recent past (a home date with hated Oregon), their eyes on the immediate future (a visit to USC) and their focus on everything but the task at hand against an opponent they dispatched handily last season.

Oregon at Arizona (Oct. 8): Longtime Oregon fans are well aware of the program’s history in the desert, and someone will undoubtedly brief Dan Lanning. But will players who were in kindergarten when Dennis Dixon’s knee buckled take seriously this seemingly innocuous Week Six task, which immediately follows a home game against the Ducks’ chief nemesis (Stanford) and precedes a needed bye week? We’re skeptical.

Washington State at USC (Oct. 8): Combine an easy win last year in Pullman with the season-defining challenge awaiting USC one week later — a trip to Utah — and we have the ultimate Trojans trap. If nothing else, it should offer a  peek inside Lincoln Riley’s ongoing attempt to change the culture and create accountability.

Colorado at Cal (Oct. 15): Mediocre teams can encounter trap games, too — and that’s precisely the expectation here. The Bears blitzed CU last season in Berkeley, will be fresh off a bye and casting an eye ahead to their triple-whammy stretch against Washington, Oregon and USC.

Stanford at UCLA (Oct. 29): The Bruins will either be flying high or completely deflated a week after facing Oregon in Eugene in what could be a matchup of ranked teams. Along comes Stanford, ready for its 13th victory over UCLA in the past 15 years.

Oregon State at Washington (Nov. 4): This shouldn’t remotely resemble a trap for Washington after its loss in Corvallis last season. (For that matter, no game should be a trap for UW.) And yet, we suspect that’s exactly how it will play out as the Huskies emerge from a bye and have their sights set on Oregon the following week.

Stanford at Utah (Nov. 12): On the short list of easily-identified trap situations. We expect the Utes to be in the playoff race at this point, with next-level buzz about their upcoming trip to Oregon. After they played name-our-score against the Cardinal last season, urgency will be sorely lacking.

Arizona at UCLA (Nov. 12): The final trap of the conference season is set in the Rose Bowl, with the Bruins gearing up for USC the following week and the Wildcats staggering into town with a sub-.500 record. But Arizona has been known to conjure a next-level performance in Southern California. This feels like the perfect spot.