Threat to Kavanaugh reveals a path to a gun control deal 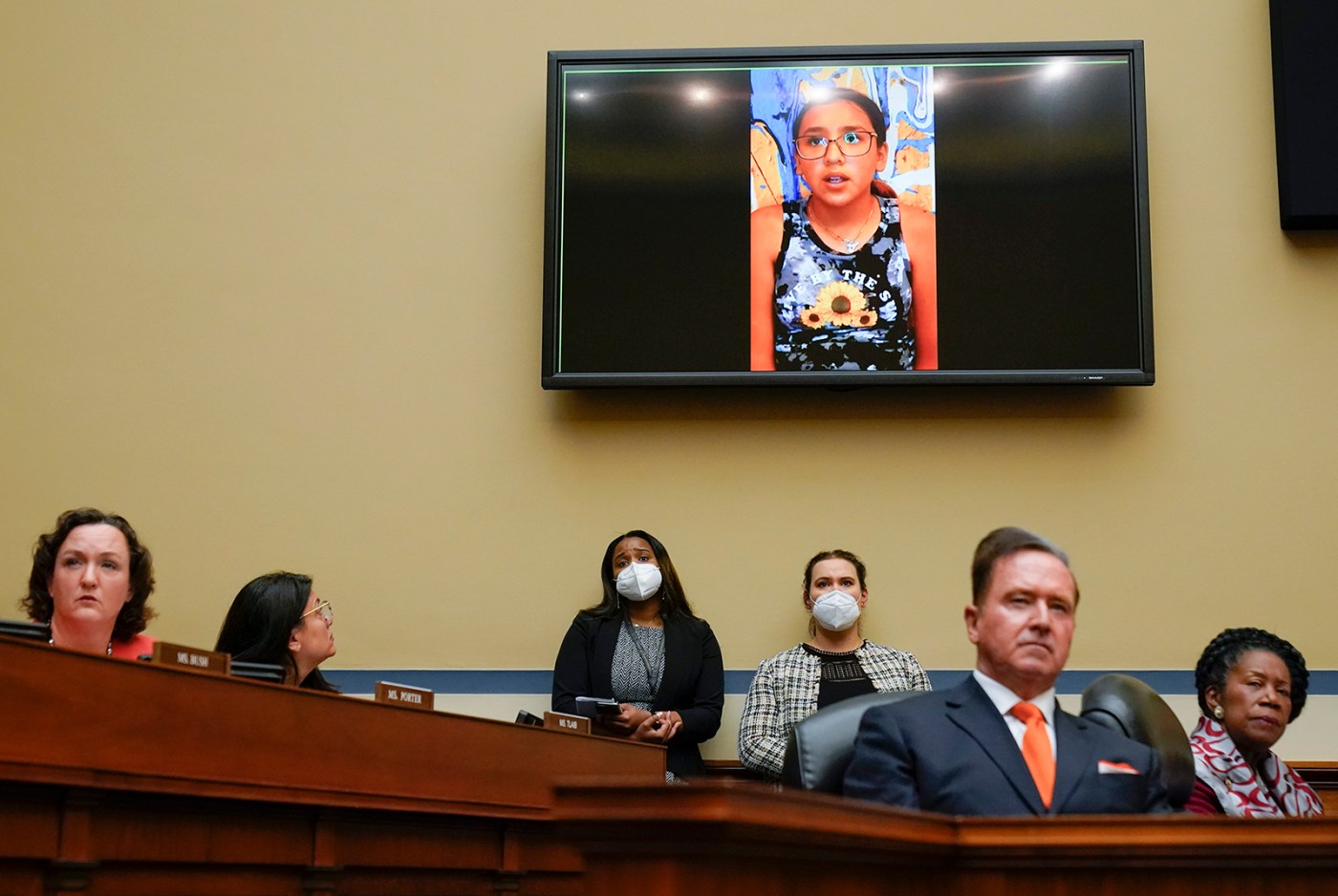 As if to demonstrate that they can get off their duffs when circumstances so require, congressional Republicans moved swiftly Wednesday to demand action on a measure to protect U.S. Supreme Court justices from the threat of violence.

They were responding to the arrest of an armed man outside the Maryland home of Justice Brett M. Kavanaugh. Within minutes of the arrest, Senate Minority Leader Mitch McConnell, R-Ky., was on the Senate floor demanding that the House pass a bill increasing security protections for Supreme Court justices and their families “before the sun sets today.”

Sounds pretty urgent. The only reason we can imagine for any further delay is that House members were tied up during the day Wednesday taking testimony from survivors of and witnesses to the May 24 Uvalde, Texas, school massacre, in which an 18-year-old gunman slaughtered 19 schoolchildren and two adults as law enforcement officers stood uselessly nearby.

As CBS News reported, Miah Cerrillo, a fourth-grader at Robb Elementary School, told the House Committee on Oversight and Government Reform in prerecorded testimony that her class was watching a movie when the gunman came into their classroom, “told her teacher, ‘Good night,’ and shot her in the head.”

He then shot Cerrillo’s classmates. “I grabbed a little blood and put it all over me,” Cerrillo said. “I got my teacher’s phone and called 911. … I told her that we need help, and to send the police in our classroom.” They didn’t come.

At the hearing, Dr. Roy Guerrero, a Uvalde pediatrician, described what he saw when the bodies of two children killed in the school arrived at his hospital.

“Two children, whose bodies had been pulverized by bullets fired at them, decapitated, whose flesh had been ripped apart, that the only clue as to their identities were the blood-spattered cartoon clothes still clinging to them, clinging for life and finding none,” he said.

Felix and Kimberly Rubio, whose daughter Lexi was slain at Robb Elementary, issued a demand much like McConnell’s.

“Today, we stand for Lexi, and as her voice, we demand action,” Kimberly Rubio said, calling for a ban on assault weapons and high-capacity magazines. “We understand that for some reason, to people with money, to people who fund political campaigns, guns are more important than children, … At this moment, we ask for progress.”

The hearing was part of House Democrats’ effort to pass a package of gun laws to raise the minimum age for buying semiautomatic rifles from 18 to 21 and outlaw high-capacity ammunition magazines. GOP leaders say their members will vote against the bill.

That said, McConnell’s demand and the House hearing together point to a solution to the GOP’s blockade of gun laws: Combine the House package with the Supreme Court protection act the GOP is so insistent on passing into one bill.

Pass both, or neither. That’s the deal.

As we’ve written before, the only way to move sensible gun safety legislation through Congress is to force the Republicans to vote. Make them stand up and explain why they’re opposed to banning the sort of assault weapons that can shred a human body to the point that only a DNA match can identify the victim.

And now, they can stand up and explain why a threat to a Supreme Court justice’s home should be more urgent than an actual attack on defenseless children. Again: Pass both, or pass neither. And do it before the sun sets today.