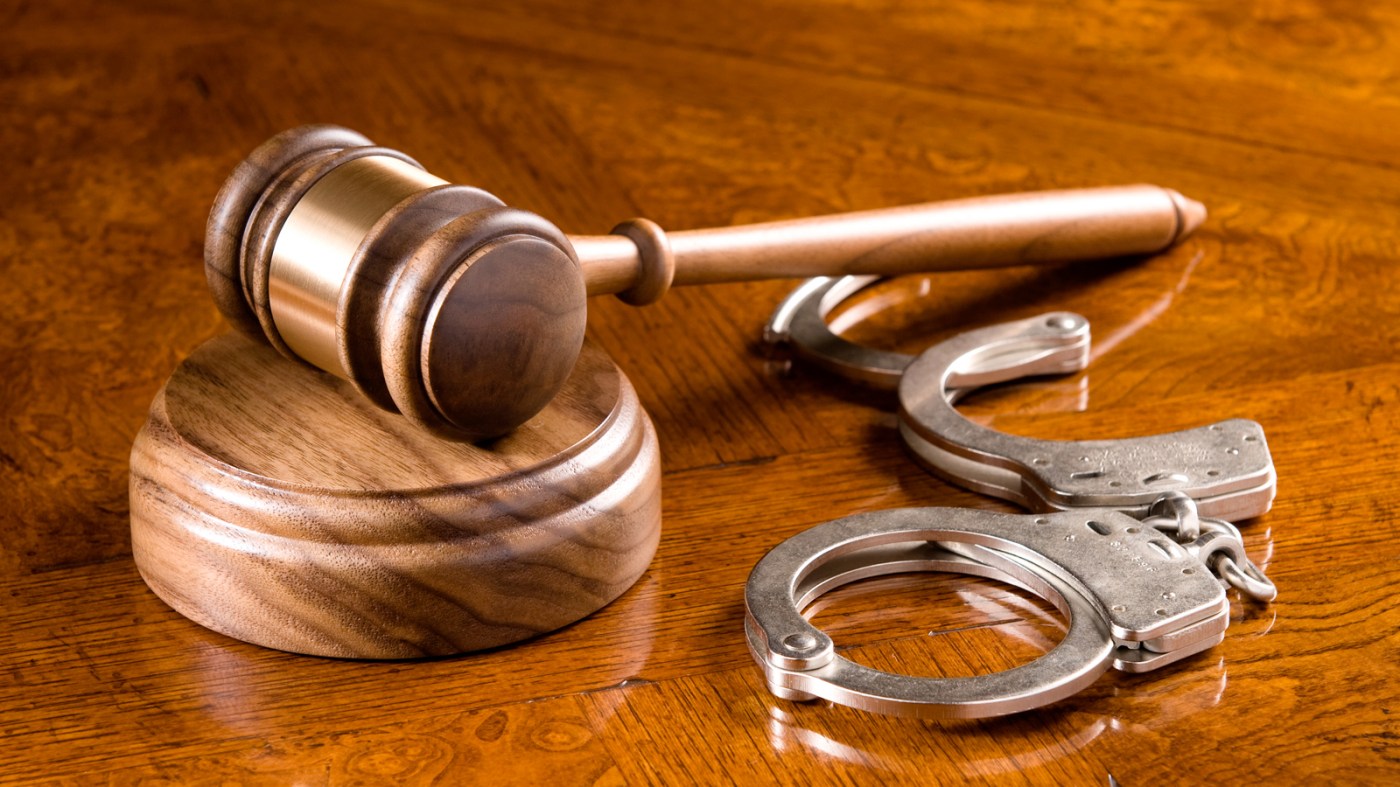 SAN JOSE — Three people have been arrested and charged in a deadly April shooting in the city’s Seven Trees neighborhood that appears to have stemmed from a fight at a pop-up event hours earlier, authorities said.

The arrests and charges occurred last month, but were not announced by San Jose police until Wednesday. They are related to a shooting reported the evening of April 16 on Pfeifle Avenue.

By the time officers arrived at the scene, the shooting victim had been taken by a bystander to a local hospital, where he died. He has since been identified as Lucas Mathew Ramirez Torres, a 28-year-old Los Banos resident.

The shooting marked the city’s eighth homicide of the year, a total that stood at 19 as of Tuesday.

They were arrested and charged June 22, records show. Authorities said Macias was arrested in Redwood City by the San Mateo County Sheriff’s Office. Padilla and Velazquez were arrested by San Jose police in Oakland and San Jose, respectively.

All three are next scheduled to appear in court July 11 for a preliminary examination, the hearing in which a judge decides whether the case can proceed to trial. The swift move toward such a hearing suggests that the defendants and their attorneys believe they can convince a judge there is not enough evidence to uphold the charges.

A reading of available court documents shows the crux of the case relies heavily on circumstantial evidence. The criminal complaint and an accompanying police investigative summary largely implicate the three through their movements in a vehicle as they allegedly traveled between a pop-up event held at a Valley Transportation Authority light-rail parking lot and the nearby street where the shooting occurred, about an hour apart.

While the charges allege the three used firearms, there is no indication from the charging documents that any gun was recovered during the police investigation.

According to police, detectives determined that at about 4:45 p.m. April 16, Padilla got into a fight while Velasquez was with him at the pop-up event, sponsored by a liquor vendor. Ramirez Torres, the shooting victim, was not a combatant, based on detectives’ review of a witness’s short video clip of the fight.

Padilla was described as having lost the fight, and was reportedly seen walking back with Velasquez to her white Hyundai Sonata sedan. Padilla was shirtless, and was using his shirt to wipe his face. Other surveillance video showed Macias as a passenger in the car when the three arrived at the pop-up event about 15 minutes earlier, police wrote.

Piecing together information about the car along with cell phone and GPS data obtained through search warrants, detectives determined that the three left the area and went to a Rite Aid to buy bandages and other first-aid items, then returned to the area of Pfeifle Avenue about an hour after they initially left. Surveillance video, police wrote, showed the Hyundai — now being driven by Velasquez with Padilla and Macias as passengers — circling the street several times then heading toward the spot where the shooting occurred.

The Hyundai is then captured by surveillance cameras fleeing the neighborhood “at a high rate of speed,” police wrote.

The shooting itself was not captured on video, police wrote. A resident called police to report gunshots at 6:07 p.m., reportedly telling them that he went outside to look for any injured people, and saw Ramirez lying on the sidewalk. This resident also reported that immediately after hearing the gunfire, he looked out his window and saw a white car speed away.

Another witness told police that he helped carry Ramirez into the back of a pickup truck, which took him to the hospital.

Police reported finding spent 9mm shell casings at the shooting site, but the investigative summary accompanying the charges makes no mention of a gun being recovered or linked to the defendants. Still, they are each formally accused of being “armed with or used a weapon” in the shooting.

Anyone with information about the April 16 shooting can contact Detective Sgt. J.J. Vallejo at 3810@sanjoseca.gov or Detective Mike Harrington at 4365@sanjoseca.gov, or at 408-277-5283. Tips can also be left with Silicon Valley Crime Stoppers at 408-947-7867 or at svcrimestoppers.org.