Three major takeaways from the FBI search of Trump’s home 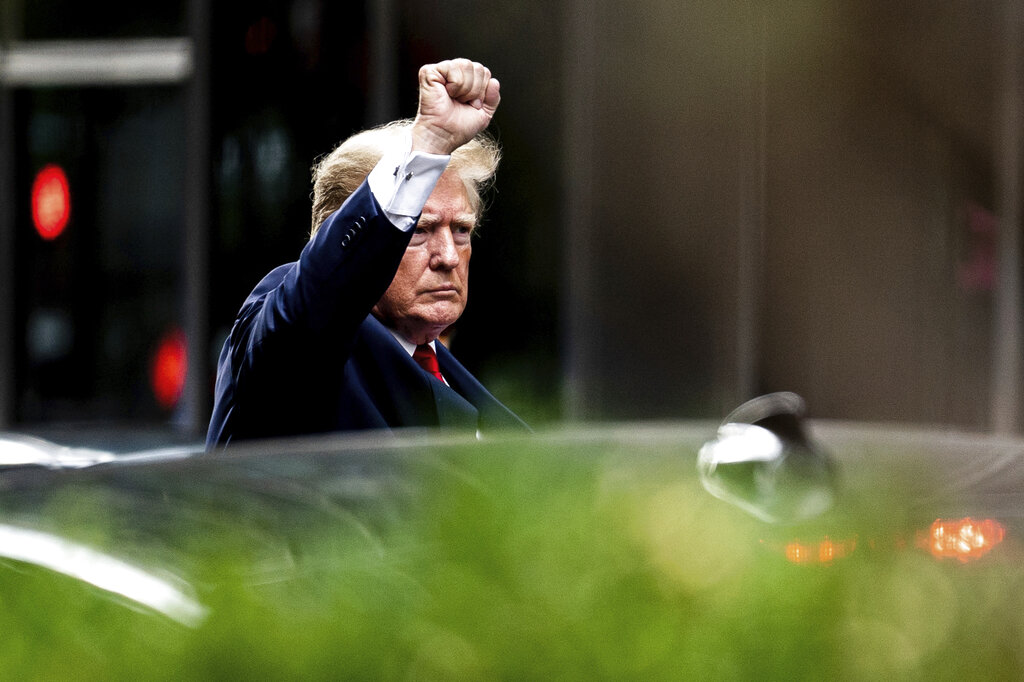 Based on what we know, there are three major legal takeaways from the FBI’s search of Donald Trump’s Florida home on Monday.

First, this is a big deal, historically and constitutionally speaking. As far as I can tell, a criminal search warrant has never been executed against a former president.

And third, despite the drama, executing the search warrant is far from a guarantee that any criminal action will be taken. In fact, there is some reason to think that the public raid will take some of the heat off Attorney General Merrick Garland, whom President Joe Biden has been urging to act against Trump — without forcing him into a prosecution decision he has strong reason to avoid.

The constitutional significance of this step in the criminal investigation of Trump is that a sitting administration must be extremely cautious and thoughtful about prosecuting the predecessor president. True, under the Constitution, no one is above the law, as the Supreme Court has repeatedly emphasized.

Think of it this way: If it became at all normal for the administration of a new president to prosecute the one who came before him, it would be difficult to avoid a tit-for-tat repetition each time the president came from a different party. You can see this danger in the immediate calls by Republicans to investigate Garland.

Few things could be more disruptive to constitutional democracy than the use of the presidency to seek criminal charges against former presidents. The pragmatic reality underlying a rights-based constitutional system is that the party in power must remember that it, too, will be out of power someday. It therefore must respect the rights of the party that came before, not just out of principle, but out of the practical realization that the whole system will collapse unless both sides follow the rules of respecting each other.

The puzzle, then, is why the search warrant was executed. Either prosecutors are seriously considering a documents-based charge; or they were worried the classified documents were vulnerable to exploitation in Trump’s safe; or some other investigation is going on that we don’t know about; or some other motivation is in play.

For Garland’s Justice Department, the public nature of the raid arguably functions a little differently. Garland has had to deal with Biden’s public frustration with the pace of the investigation. Now, after this raid, neither the president nor the Democratic base can complain that the investigation is not being taken seriously.

Coupled with this benefit to the Justice Department is that executing the warrant doesn’t require any subsequent decision to prosecute — no matter what was found. The attorney general enjoys full prosecutorial discretion.

So don’t assume that this raid means the federal government will prosecute Trump. The odds still remain low of any such criminal prosecution.

The risks associated with Trump’s reaction are still very great. A prosecution could backfire in numerous ways, including by giving Trump greater incentive to run for office and win in order to fend off the prosecution or its consequences.

Garland knows all this, and remains committed, I believe, to reestablishing the rule of law and the non-political nature of federal criminal investigation and prosecution. He is an extraordinarily difficult position. Searching Trump’s Florida house may simply have been part of making sure no stone was left unturned in the investigation, even if no charges are ever brought against Trump.

Noah Feldman is a Bloomberg Opinion columnist and a professor of law at Harvard University ©2022 Bloomberg. Distributed by Tribune Content Agency.