Three rescued from surf in separate incidents at China Beach 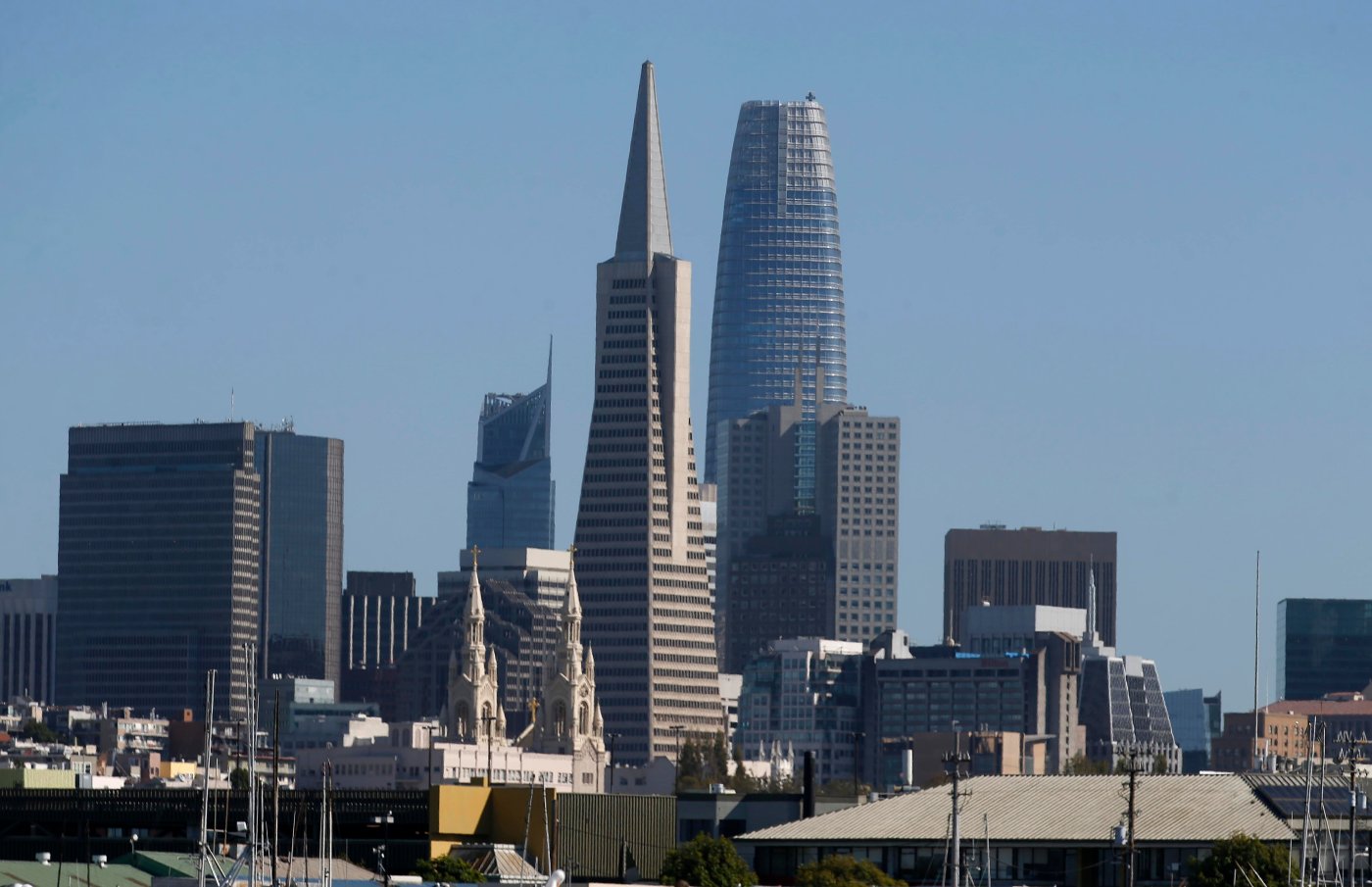 SAN FRANCISCO — Three people were rescued from the surf in separate incidents at China Beach in San Francisco on Friday.

In one incident, an adult was taken to the emergency room and was reported to be in critical condition Friday night, according to the San Francisco Fire Department.

At the same location, two additional adults were rescued and treated at the scene. Firefighters said those two victims were in stable condition.

The incidents required the aid of several units and five rescue swimmers, according to the fire department.