On the Tip of my Tongue

Christmas books — for this could well be the first of them — seem to start ever earlier each year, but you’ll do well to improve on this sparkling and idiosyncratic meditation on words and their meanings, from an actor-turned-writer and a definite frontrunner for the title of Campest Man in the World.

On The Tip Of My Tongue is subtitled The Perfect Word For Every Life Moment, and its chapters include ‘How to speak like a thespian’, ‘How to decline politely, or impolitely’ and the slightly worrying ‘How to describe each chapter of a love affair’. But its main purpose is to keep you ridiculously entertained with wonderful facts and stories for the afternoon on which you will settle down to read it.

‘Treppenwitz’ (in German) and ‘L’esprit de l’escalier’ (French) both mean ‘staircase wit’ and refer to the phenomenon whereby you only think of the witty rejoinder you should have made when you are on the stairs and on your way home. Been there once or twice… 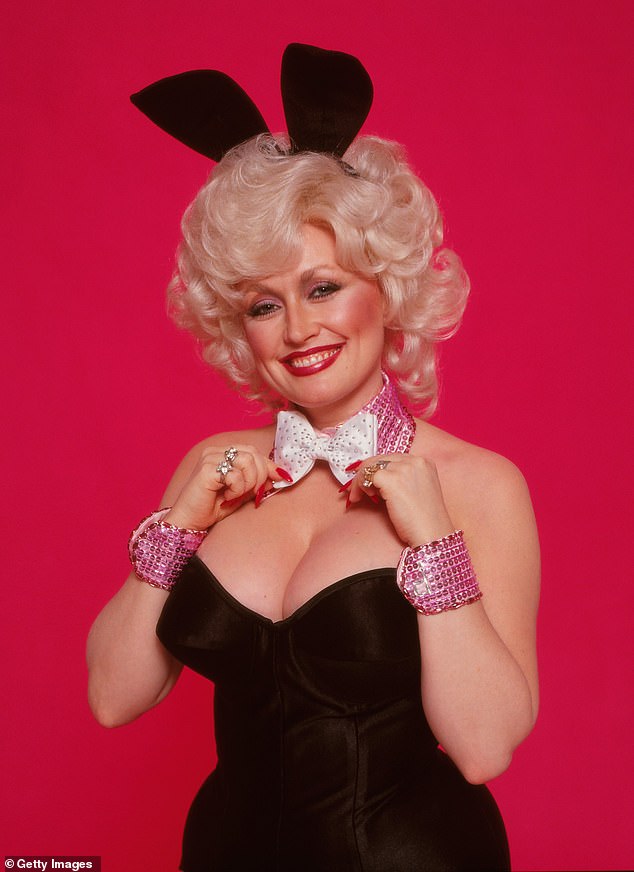 Ample bosom: The famously bathykolpian Dolly Parton. Tom Read Wilson has found the lost words to match every one of life’s moments

‘February face’, says Read Wilson, is ‘the king of insults’. ‘Why, what’s the matter/ That you have such a February face/So full of frost, of storm and cloudiness?’ wrote William Shakespeare in Much Ado About Nothing. ‘Thine face is not worth sunburning,’ he wrote in Henry V. A master of repartee was Mr S.

‘Tussie-mussie’ was a Victorian term for nosegay, a posy full of perfume. Says Read Wilson, ‘Its inclusion in this chapter is entirely selfish and to do with my enormous delight in saying “tussie-mussie”.’ ‘Komorebi’ is another good one, an untranslatable Japanese term for the joy of sunlight as seen through the calming filter of a large green leaf. Or ‘eleutherophobia’, which is fear of freedom, something a lot of us experienced towards the end of lockdown.

‘Remorse’ you know the meaning of, but you might not know that its root is the Latin word mordere, meaning to bite. So remorse literally means ‘biting back’. ‘We often talk of the conscience pricking us, but biting feels more befitting.’ 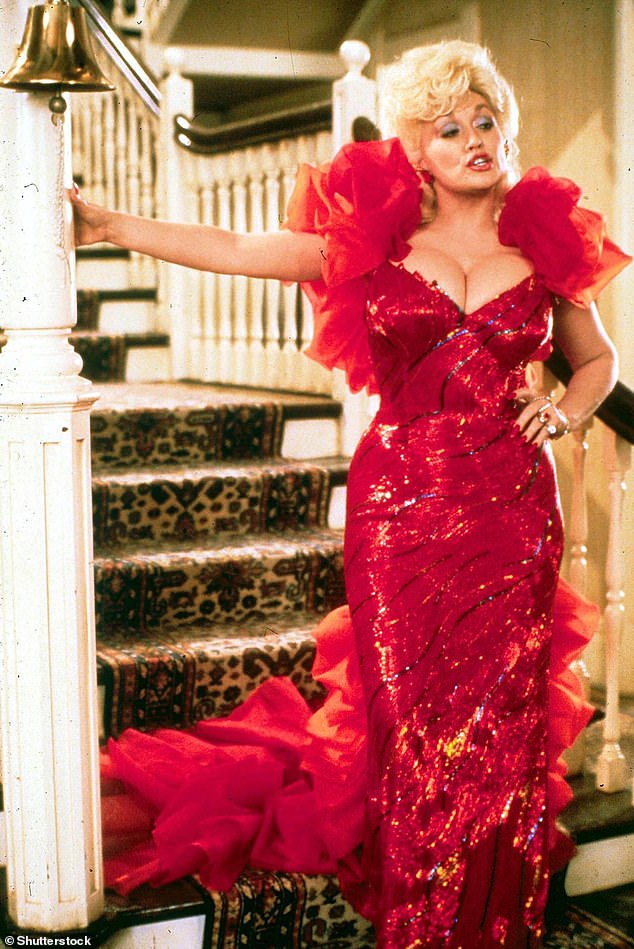 He has uncovered lost words that have disappeared from language use such as ‘Callipygian’ is a cracker, which means ‘possessing beautiful buttocks’, while ‘bathykolpian’ means ‘ample bosomed’

‘Scurryfunge’ seems to have disappeared from the language, which is a shame, as it’s a magnificent word for a rapid tidy. ‘Callipygian’ is a cracker, which means ‘possessing beautiful buttocks’, while ‘bathykolpian’ means ‘ample bosomed’, although to be etymologically precise it refers to the deep groove between the bosoms rather than the bosoms themselves.

‘Necessarium’ is a word used by monks for the loo. Do monks go to the loo? I never knew.

‘Freezing the balls off brass monkeys’ has an interesting etymology, not at all what you’d expect. A brass monkey was a nautical rack for storing cannonballs. ‘Brass is apt to contract more than even anatomical balls in very chilly weather and, as a result, cannon balls were quite likely to drop off the newly shrunken rack.’ Thus the balls were ‘frozen off’. Very slightly disappointing, that one.

Some you will know. ‘Pulchritudinous’, meaning ‘beautiful’, is a word I use a lot, but ‘lepid’, meaning ‘charming’, was new to me. So was ‘fachidiot’, a German word for someone whose skillset is so exclusively funnelled into their chosen vocation, or ‘fach’ (subject), that they’re effectively useless at everything else. In other words, me.

Also ‘kuidaore’, which is Japanese for eating yourself into ruin.

The nearest Read Wilson can come to a translation is ‘champagne on a cider budget’, which isn’t bad, but anyone who has bought themselves an expensive meal they cannot even begin to afford will probably have thought of something better.

Maybe such arrant poverty makes you liable to chrometophobia, an extreme fear of spending money. I have one Read Wilson doesn’t know, and that’s ‘moth wallet’, a sparkling term for a miser, or registered chrometophobe. Maybe that’ll go in the paperback.

In the meantime, you know already whether you want this book for Christmas. know, and I’ve already got it!