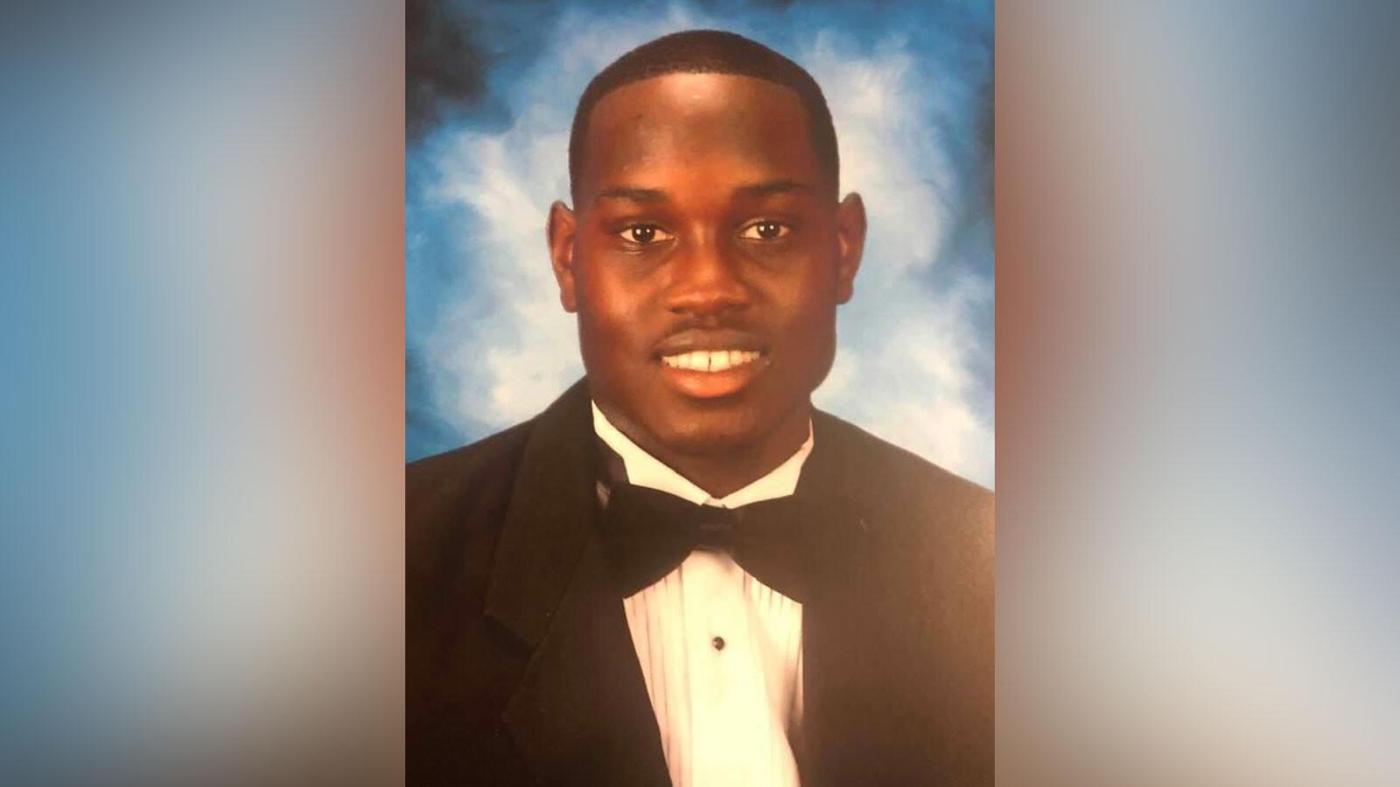 Travis McMichael, one of the three White men convicted in the killing of Ahmaud Arbery, was sentenced Monday to life in prison plus 10 years after his federal convictions this year on interference with rights — a hate crime — along with attempted kidnapping and weapon use charges.

His father Gregory McMichael and their neighbor William “Roddie” Bryan are due to be sentenced later Monday at the same Georgia courthouse on convictions of the same federal charges. All three already are serving life sentences for their convictions in state court on a series of charges related to the killing of the 25-year-old Black man, including felony murder.

Arbery’s killing, months before the police killing of George Floyd in Minneapolis, were in some ways harbingers of the nationwide protests that erupted that summer as demonstrators decried how people of color sometimes are treated by law enforcement.

To make their case, federal prosecutors focused on how each defendant had spoken about Black people in public and in private, using inflammatory, derogatory and racist language.

Prosecutors and Arbery’s family had said he was out for a jog — a common pastime for the former high school football player — on February 23, 2020, when the defendants chased and killed him in their neighborhood outside Brunswick, Georgia.

Defense attorneys argued the McMichaels pursued Arbery in a pickup truck through neighborhood streets to stop him for police, believing he matched the description of someone captured in footage recorded at a home under construction. Prosecutors acknowledged Arbery had entered the home in the past, but he never took anything.

The defense also argued Travis McMichael shot Arbery in self-defense as they wrestled over McMichael’s shotgun. Bryan joined the pursuit in his own truck after seeing the McMichaels follow Arbery in their pickup as he ran; Bryan recorded video of the shooting.

Two prosecutors initially instructed Glynn County police not to make arrests, and the defendants weren’t arrested for more than two months — and only after Bryan’s video of the killing surfaced, sparking the nationwide outcry.