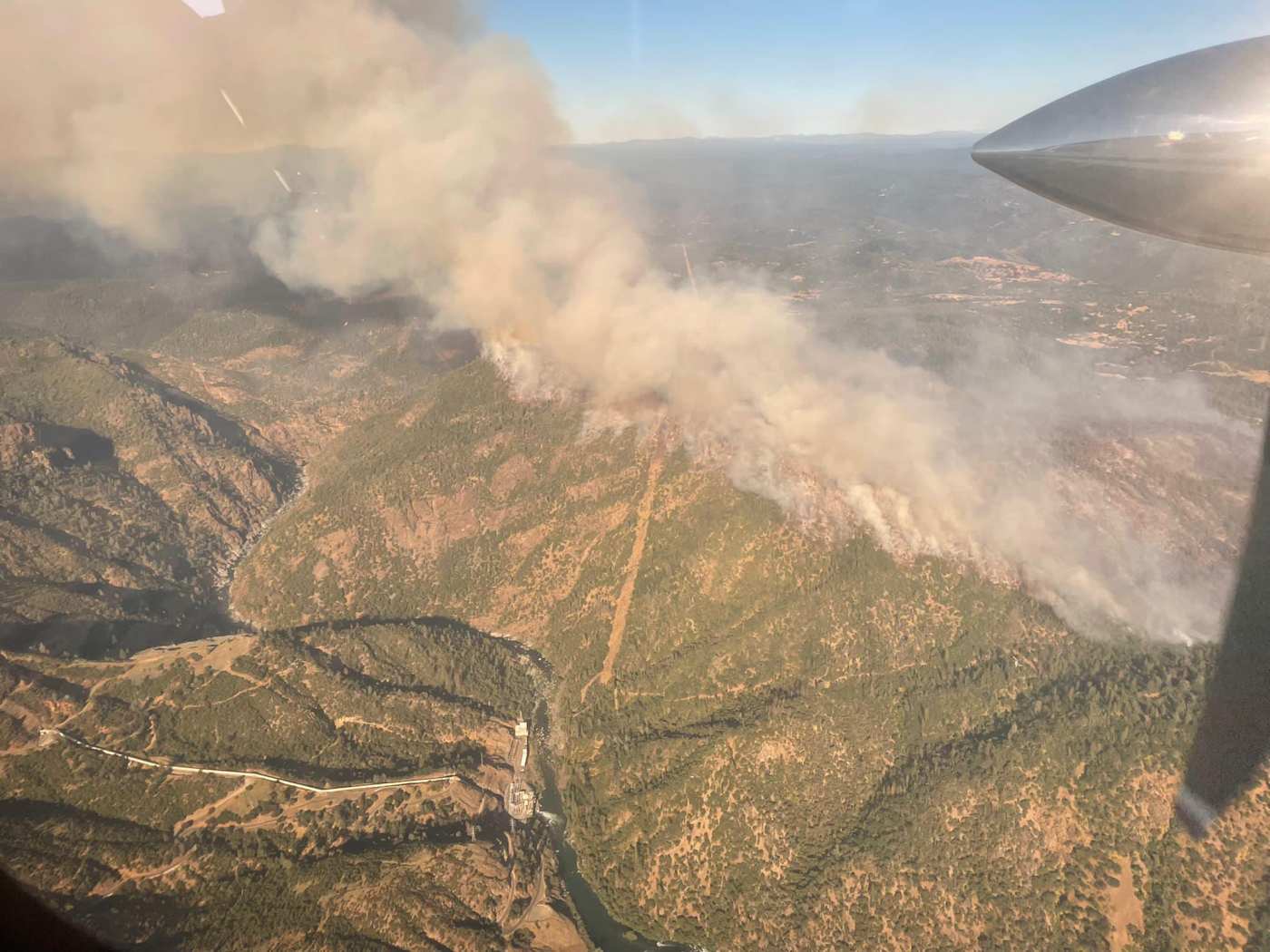 NEVADA COUNTY – Authorities on Wednesday night reported “tremendous progress” in the fight against the Rices Fire burning along the Yuba River in Nevada County.

As of 7 p.m., the wildfire covered 904 acres and was 10% contained, according to Cal Fire Nevada-Yuba-Placer Unit Chief Brian Estes. Full containment is expected by July 3.

“I do have some good news about today,” Estes said at a news conference. “We are definitely far from being out of the woods, but we have shown some significant progress.”

Estes said the fire had burned down to the bottom of the Yuba River drainage, but firefighters had succeeded in keeping the flames from crossing the water and moving into Yuba County. If the fire spreads into Yuba County, it could threaten the communities of Dobbins, Challenge-Brownsville and Oregon House, according to Estes.

The fire is threatening 250 structures and has destroyed at least one, according to Cal Fire.

“We know there are more,” said Estes, adding that he expected a more accurate tally Thursday.

Five firefighters have been injured on the job.

The fire was first reported at 2 p.m. Tuesday at Rices Crossing and Cranston roads, south of Dobbins, according to Cal Fire. At the news conference, Estes said the blaze was sparked by a structure fire. The cause of the structure fire is under investigation.

Evacuation orders remain in place for about 300 residents, according to Capt. Sam Brown of the Nevada County Sheriff’s Office. He said 10 people were staying at a shelter established at the Madelyn Helling Library at 980 Helling Way in Nevada City.

The fire did not come as a surprise to Estes, who pointed to a years-long drought as a primary factor. He said he expected conditions to only worsen as the summer continues.

“I don’t really see it letting up at all,” he said.