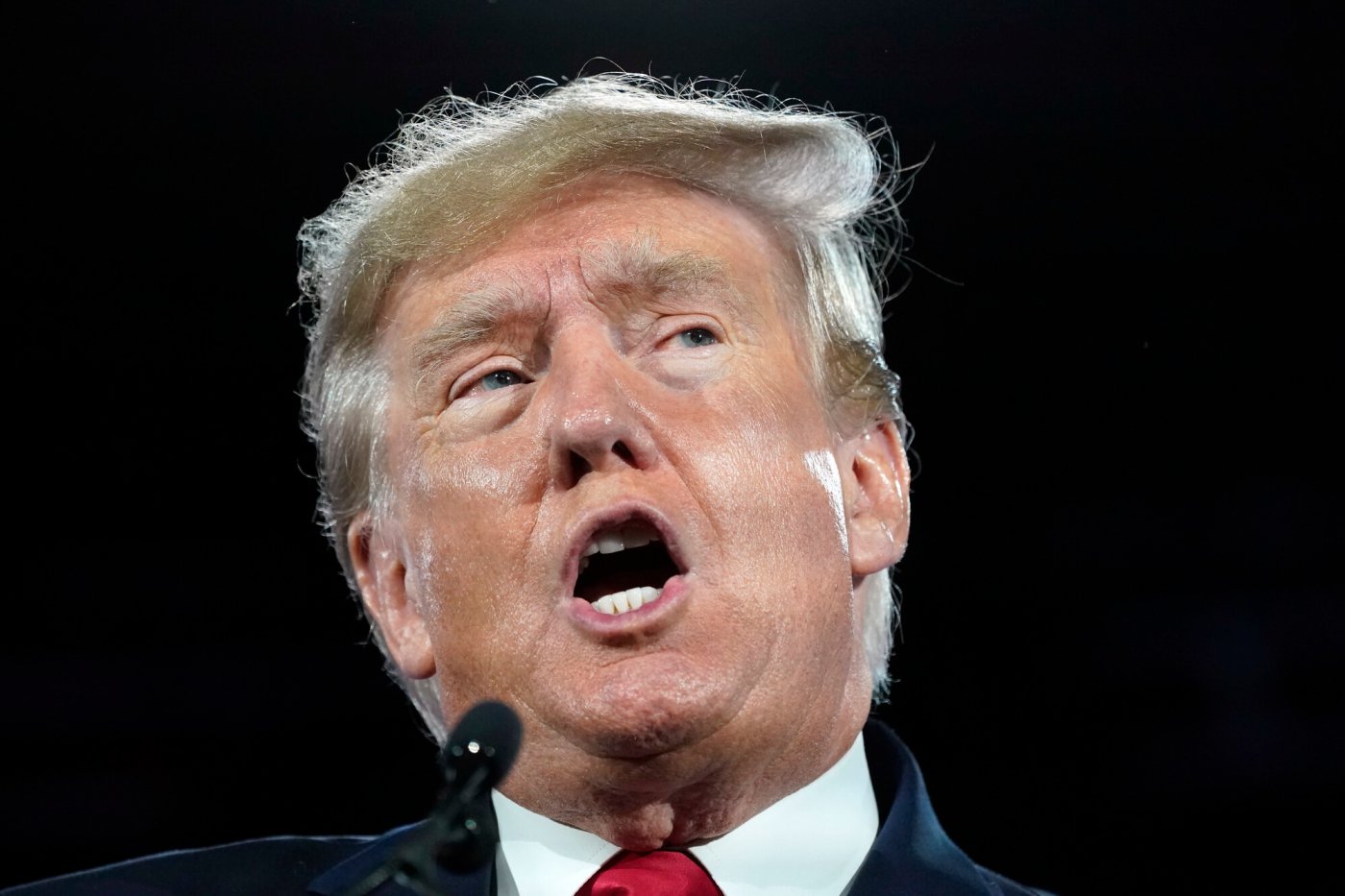 “Donald was enabled from the beginning . . .” — Mary L. Trump, “Too Much and Never Enough”

Liz Cheney sure called that one.

Tuesday afternoon, in her opening statement at the latest hearing of the House committee investigating the Jan. 6 insurrection, the Wyoming congresswoman advised America of a change in strategy by Donald Trump’s would-be defenders.

Having once embraced an ineffectual policy of “deny and delay” she said, they were taking a new tack: “Now the argument seems to be that President Trump was manipulated by others outside the administration, that he was persuaded to ignore his closest advisers and that he was incapable of telling right from wrong.”

She said this at 1:07 EDT. Sure enough, less than an hour and a half later, here came Geraldo Rivera, one of Trump’s ardent protectors, illustrating her point to a fare-thee-well. He tweeted: “Before he fell under malignant influence of a trio of fringe advisers President Trump told me on Nov. 13, 2020 he was ‘a realist’ and would ‘do the right thing.’ I assumed he meant he would concede if there was clear proof he lost. Instead, he led us to Constitutional crisis.”

“Fell … under … malignant … influence.” You might want to let that one soak for a minute.

It is the kind of thing you say when your teenager is caught smoking behind the bleachers. “He’s been running with a bad crowd,” you might tell your spouse. “He fell under malignant influence.” The obvious problem with that: Donald Trump is closer to 80 than to 18. Or as Cheney herself put it, “President Trump is a 76-year-old man. He is not an impressionable child.”

More to the point, he was caught, not smoking behind the bleachers, but trying to overthrow the U.S. government. And, not for nothing, but he was president of the United States at the time. Yet here comes Rivera, the same guy who once blamed Trayvon Martin for his own death because he wore a hoodie — in the rain! — trotting out this lame excuse in order to deflect from Trump blame he obviously and richly deserves.

Just curious: How many friends do you have, gentle reader — much less mere “advisers” — who could influence you to plot a coup against the U.S. government? How weak-minded would you have to be? The fact that such shabby and absurd reasoning passes as strategy within the walls of Trump World suggests not just how desperate things are in there, but how detached from reality the people inside have become.

And it speaks to the crying need to hold this thug accountable for once in his life. One hopes the Justice Department is taking notes.

In old horror movies, the mad scientist would build a monster on a electrified slab using nuts and bolts and spare parts from discarded corpses. But, as the book quoted at the top makes clear, the way you really build a monster is to take a child and tell him yes. All the time, nothing but yes. Excuse his failings, minimize his mistakes, shield him from blame, never allow any sense of guilt or remorse to work their corrective magic.

Then, give him power.

You’ve now got a monster that would make Godzilla turn tail.

One often gets the sense people in Trump World don’t communicate with that monster so much as manage him, try to keep his perpetual Vesuvius of anger and id corked until they are safely out of range. One is reminded of that classic “The Twilight Zone” episode where Billy Mumy played a willful child with godlike powers, and the adults were forced to tiptoe around him, smiling strained smiles they did not feel, constantly assuring the brat his every wish and whim was golden, under threat of oblivion or pain. They had to act like crazy was normal.

Surely, the citizens of Trump World can relate. Probably, in his deepest heart, even Geraldo Rivera.

“Fell under malignant influence,” he says.

Somebody get that man a mirror. Because that description certainly fits someone here.

But his name isn’t Trump.