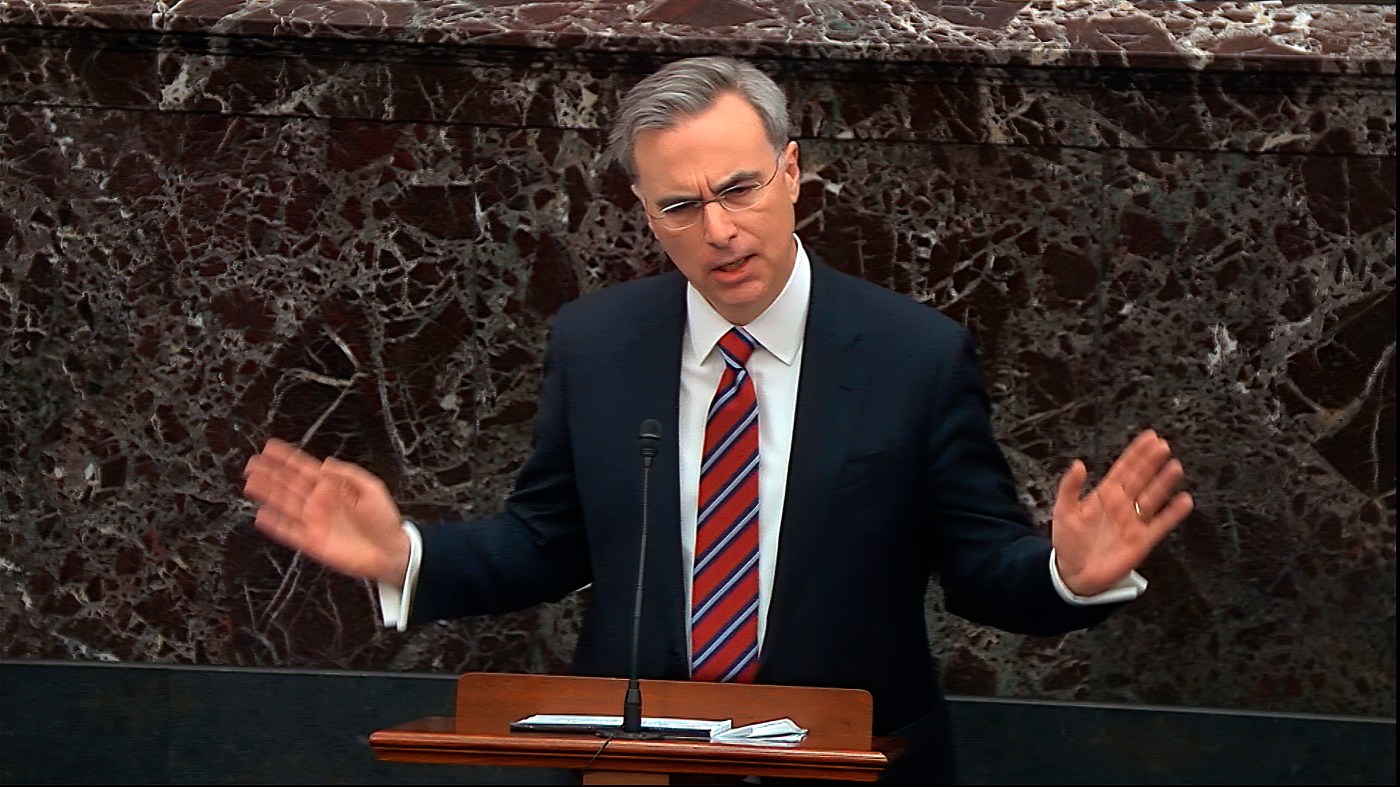 Trump White House Counsel Pat Cipollone has reached a deal with the January 6 committee to participate in a transcribed interview behind closed doors on Friday, multiple sources told CNN.

Cipollone will be appearing under subpoena. A source familiar with his thinking says Cipollone intended to comply with the subpoena issued on June 29 for a July 6 interview, and it was extended until July 8. The interview will be on video, two of the sources told CNN.

Cipollone, who many former administration officials credit with helping to prevent then-President Donald Trump from taking legally questionable actions in the months around the 2020 presidential election, has long been considered a key witness by the committee. He has resisted talking further with the committee after previously sitting for a closed-door interview on April 13.

This story is breaking and will be updated.