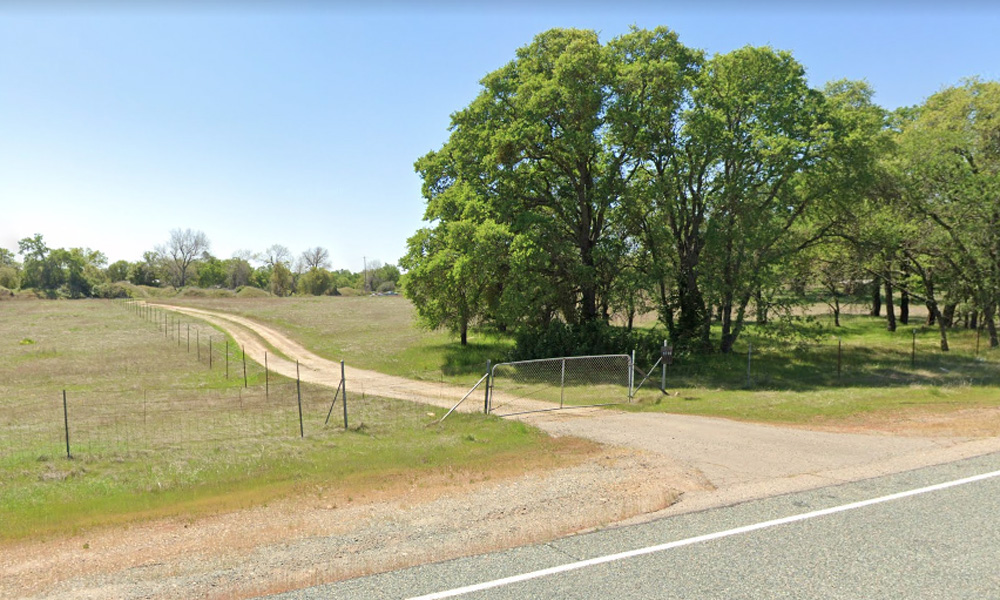 In a twist on an already strange case, a body believed to have been sitting for years in a Northern California home was apparently left there by the dead man’s son, the Calaveras County sheriff’s office reported.

The macabre discovery made headlines last week: A deputy who went to a home in the community of Wallace to inform the resident of a relative’s death found a mummified body in a chair.

At the time, a sheriff’s spokesman told the news site MyMotherLode.com that the house apparently hadn’t been entered in three years.

Further investigation unraveled the mystery. The initial report was that the Amador County sheriff’s office had asked their Calaveras County colleagues to go to the Wallace home to tell the resident that his father had died after collapsing at a Jackson business.

But the man who had died in Jackson — Randall Freer, 63 — was actually the son of the man whose body was found in the chair. And the younger man apparently had been collecting up until his own death the retirement checks sent to his father.

The father was identified as Vada Clinton Freer, 91. No cause of death has been determined, but foul play is not suspected, Calaveras County Coroner Kevin Raggio told MyMotherLode.com.

Raggio told the news site that his office’s investigation found that Vada Freer had not signed a check since 2016, but his bank account remained active and Randall Freer was apparently receiving close to $3,000 a month from his father’s Social Security and other retirement payments.

Both Freers are listed on address records for the home in Wallace, on the south shore of Camanche Reservoir. The home is on a large lot and set 300 yards back from the road. Randall Freer also is linked to addresses in Stockton.

The Calaveras County sheriff’s department is investigating the theft of the checks. At the request of a nephew in San Andreas, Vada Freer’s body was cremated.