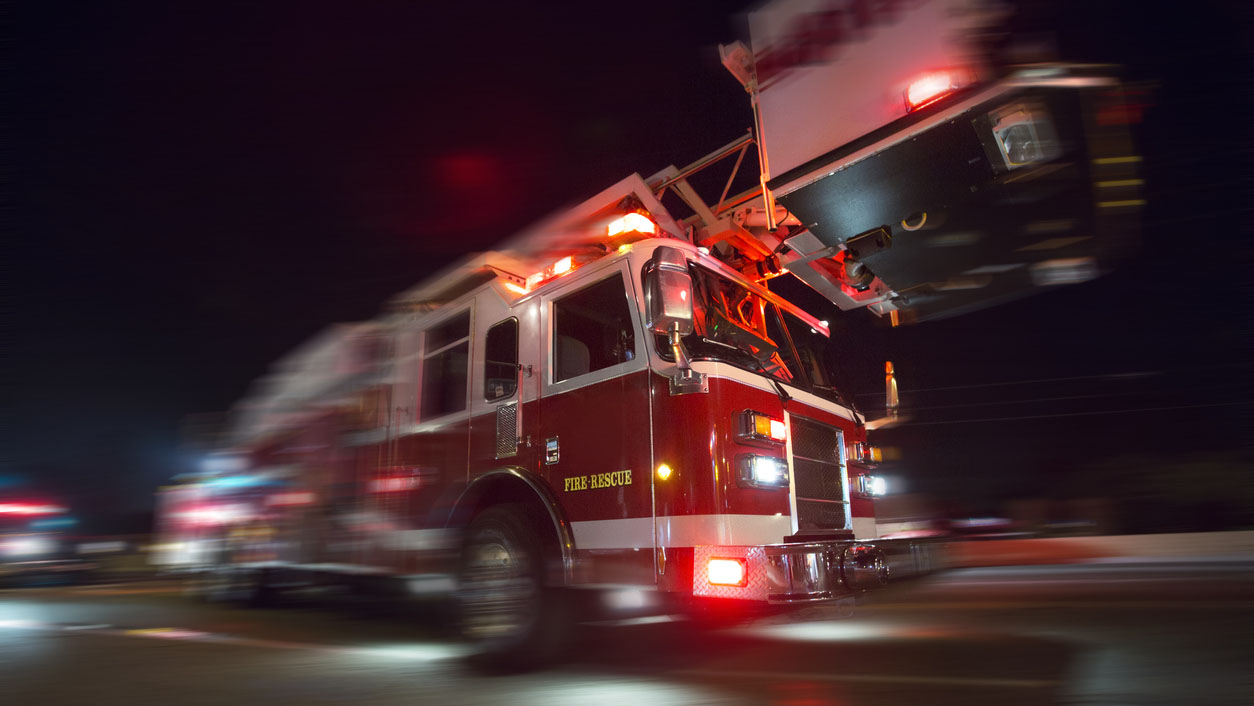 The first fire was reported just before 8 p.m. near 180 West Hill Place, the North County Fire Authority said in a news release.

Firefighters arrived to find a large swath of heavy brush and grass burning at a slow rate of spread, according to the authority. The blaze was difficult to suppress due to the heavy brush and access issues, but crews managed to keep it under an acre and fully contained it by 10 p.m.

The authority said firefighters would remain at the scene overnight to monitor the scene for flare-ups.

There was no damage to homes or property, and there were no injuries, according to the authority.

The cause of the fire is under investigation.

A second blaze was reported shortly after 9 p.m. on the 2800 block of Bayshore Boulevard. Additional details about the fire were not immediately available late Monday.

Just before 10 p.m., the Brisbane Police Department said there was a power outage throughout the city due to two separate fires. Pacific Gas & Electric Co. was aware of the situation and there was no estimated time to restore service, according to police.

Vegetation fire in Brisbane is contained. Heavy fuel component will require extended mop up for the next few hours. pic.twitter.com/f1SPIC4JDK

Power outage throughout Brisbane due to two separate fires. Please use extra caution when traveling through town and treat all signal intersections as four way stops.

PG&E is aware of the situation. There is currently no time estimate for power restoration. pic.twitter.com/nd9TbGHsZZ