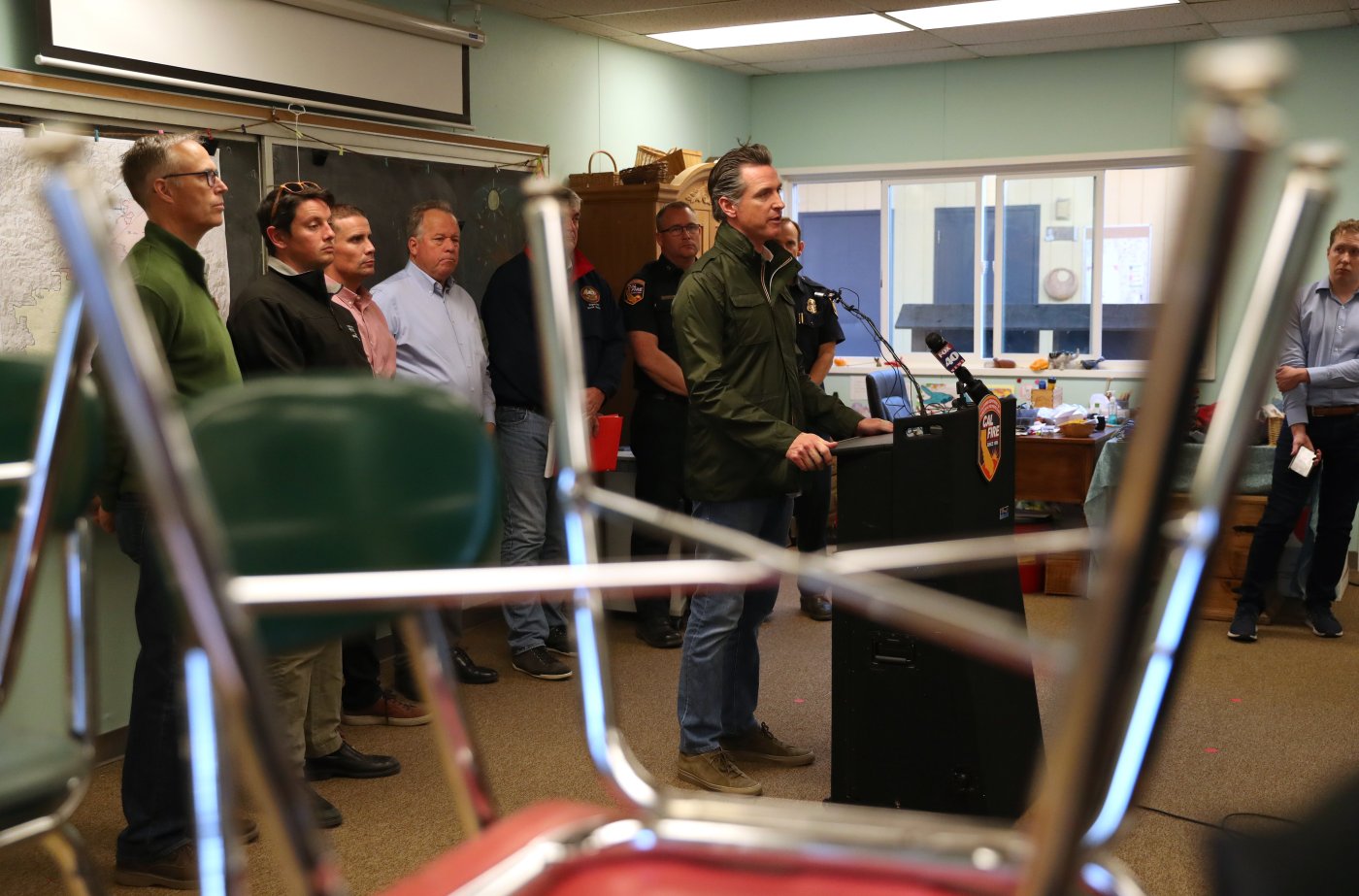 I went to Petaluma to learn what might become of the world’s ugliest dogs. I also saw the future of California democracy.

That future arrived in the form of the Petaluma Fairgrounds Advisory Panel, a form of citizens’ assembly, a type of democratic body gaining in popularity worldwide.

Citizens’ assemblies are composed of everyday people, chosen by lottery. The assemblies offer a potential path around problems that discredit democracy in California and elsewhere: the money that corrupts elections, the lobbyists who own politicians, and the polarization that makes complex and contentious issues too difficult for elected governments to solve.

Petaluma’s leaders decided to try a citizens’ assembly to avert a community-wide fight over the future of the Sonoma-Marin Fairgrounds. The property is home to the annual five-day Sonoma-Marin Fair and its signature event, the World’s Ugliest Dog Contest.

The site also hosts a speedway, schools, emergency shelters, and so many different events that Petalumans have come to depend on it.

So when city officials said they want to rethink the fairgrounds’ future,  Petalumans worried. Conflict loomed between the city, the fair and the obscure state agency that leases the property. How to avoid fighting and litigation?

Petaluma’s answer was to spend $450,000 to hire the Oregon-based nonprofit Healthy Democracy, to organize a citizens’ assembly that would answer this question: “How might we use the City’s fairgrounds property to create the experiences, activities, resources, and places that our community needs and desires now and for the foreseeable future?”

The process started with mailing 10,000 randomly selected residential addresses in Petaluma, inviting people to participate in the panel. A few hundred said yes. From that group, Healthy Democracy used a computer program to create 1,000 randomized potential panels of 36 people, each representative of Petaluma by age, gender, race/ethnicity, location, housing status, educational attainment, and disability. In April, organizers selected one of those panels by lottery — number 811 — to become Petaluma’s citizens’ assembly.

Unable to find a location at the fairgrounds itself — its venues were already booked — the panel met at a community center and Kenilworth Junior High. Over three months, it would hold 81 hours of meetings.

This wasn’t volunteer work. Panelists received a stipend, equivalent to $20 per hour, as well as child care and elder care, reimbursement for transportation costs, laptops, and language interpretation and translation.

The panel needed every minute. It reviewed complicated documents (including the city’s general plan) and summoned stakeholders from a “menu” of more than 100 fairgrounds stakeholders for hearings.

The meetings were more detailed, with more actual content per minute — and less political throat-clearing — than any city council meeting I have seen in this state.

I was struck by how the Healthy Democracy staffers stayed out of the discussion. They declined to answer questions from panelists about the fairgrounds (content being the exclusive province of the panelists themselves).

They also left these ordinary people to write three reports themselves. The first, “Principles,” detailed the body’s own values, criteria, and methods. A second,  “Pathways,” outlined 100-plus visions for the fairgrounds.

The third and final report offered specific recommendations for land use at the fairgrounds. Five “Key Points of Agreement” had 90% support from panelists: maintaining agriculture at fairgrounds (before it was a Sonoma County suburb, Petaluma was the “Egg Basket of the World”); a farmer’s market; keeping the fair and its ugly dogs; and continuing to operate an emergency evacuation center during earthquakes and wildfires. A fifth idea, urging greater noise mitigation, was a response to fairground neighbors’ concerns about speedway noise. The group was cool to novel ideas, from building a YMCA to returning land to the Miwok people.

The panel had struggles. Its schedule got scrambled by COVID. Four panelists dropped out; others complained that, even with 100 hours, they didn’t have enough time to ask all their questions. But panelists say the process was useful and powerful because it’s controlled by the citizens themselves — and that they expect such panels to be used more.

It’s not clear what impact the Petaluma panel will have. In some other places, citizens’ assemblies can implement decisions themselves, or put proposals on ballots. The Petaluma panel has no legal power to force that.

Some stakeholders wanted a more detailed vision from the panel, rather than a list of recommendations. But leading Petalumans say the process has defused conflict and created a more positive atmosphere for negotiations.