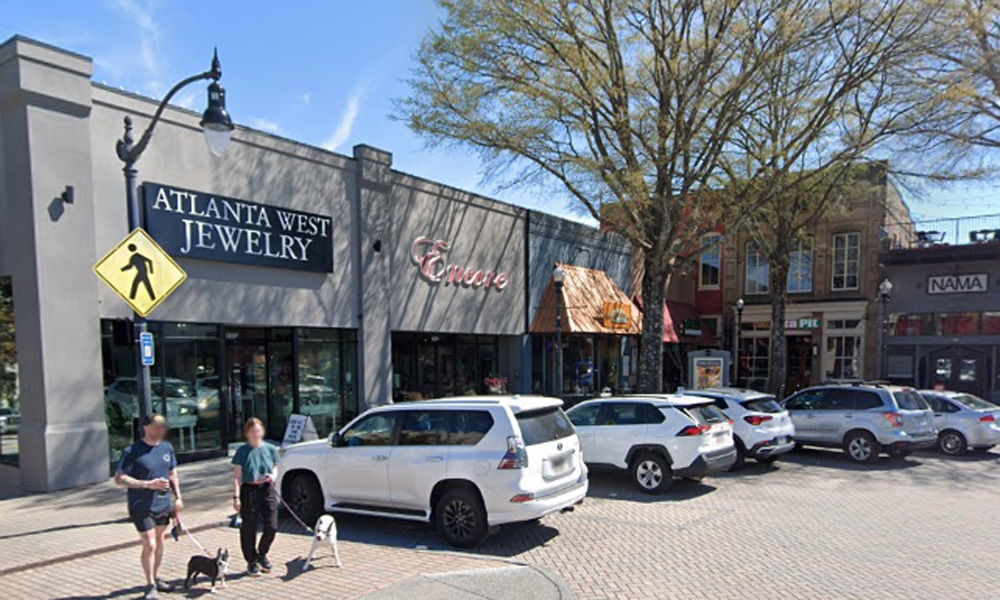 (CNN) — An 18-year-old freshman at the University of West Georgia was fatally shot in a parking lot, and a lecturer at the university was charged in her death.

Anna Jones was killed around 12:30 a.m. Saturday when someone shot into a parked car where she was sitting in downtown Carrollton, 35 miles west of the Atlanta metro area.

Police say the shooting followed an argument between two men in a nearby Italian restaurant. One of them — Richard Sigman, 47 — was ordered to leave by a security guard who saw he had a gun.

Sigman then allegedly walked to the parking area and shot into the car.

Jones’ friends drove her to a hospital, where she was pronounced dead.

Sigman was charged with murder, aggravated assault and possession of a firearm during the commission of a crime, the Carrollton Police Department said.

The University of West Georgia said Sunday that Sigman was no longer employed there. A curriculum vitae recently removed from the school’s website said that since 2012 he had been a lecturer in the business management department. A real estate broker, he also was a faculty adviser to the Phi Delta Theta fraternity at UWG and a member of the Civil Air Patrol, the document said.

Jones had graduated from Mount Zion High School in Carrollton. UWG identified her as a freshman, to start classes this fall.

His booking mug shows what appears to be a large bloody cut on his forehead. Police told TV station WSB that he had the injury when officers located him.