The US Open will provide us with a first-time men’s Grand Slam champion after Rafael Nadal, Marin Cilic and Daniil Medvedev all crashed out at the fourth round stage.

All eight players remaining in New York have never won a major title, meaning there’s everything to play for in a wide open draw.

Twenty-two-time Slam champion Nadal, 36, lost to Frances Tiafoe on Monday night in the Spaniard’s first defeat in a top event during this calendar year. 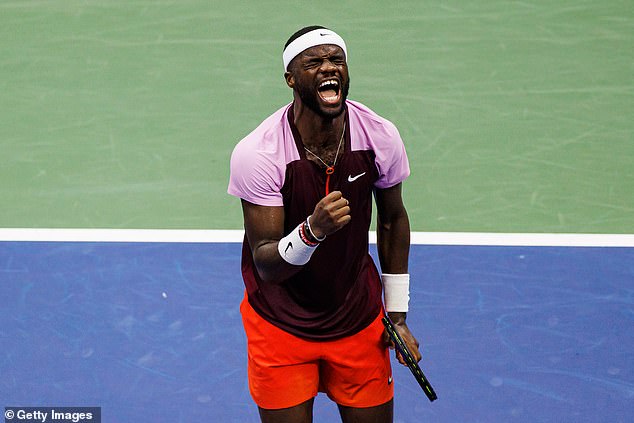 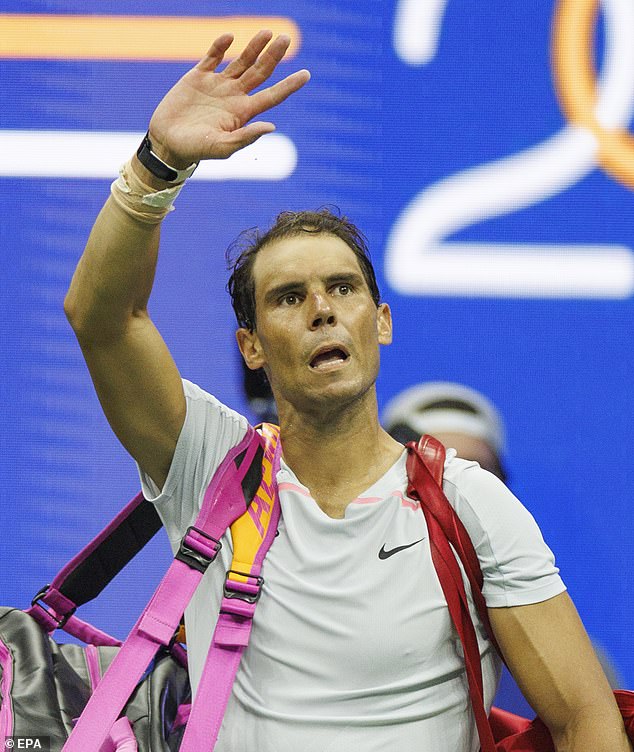 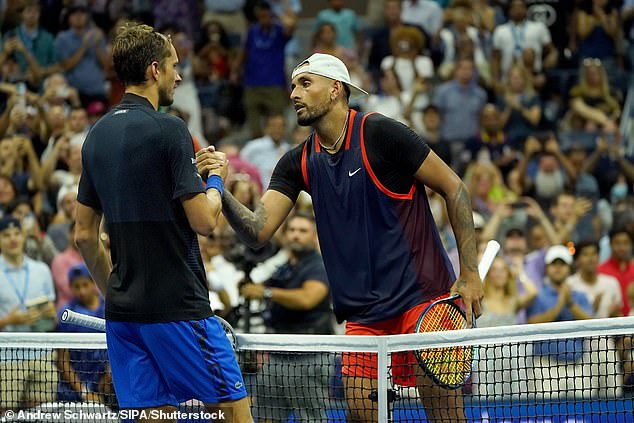 Russian Medvedev, 26, who won last year’s US Open, went out to Wimbledon finalist Nick Kyrgios in his fourth round encounter.

Cilic, meanwhile, who won in New York back in 2014 – his only Slam win – was beaten by Spaniard Carlos Alcaraz in a five-set epic.

Also through to the quarter-finals are Karen Khachanov, Matteo Berrettini, Casper Ruud, Jannik Sinner and Andrey Rublev, who are all trying to win their first Slam title.

Khachanov, Sinner and Rublev have never progressed beyond the quarter-finals at one of the big four events, so have now matched their best runs.

Exciting Spanish talent Alcaraz, 19, has also never got past the last eight in a Slam.

They are set to be played on Tuesday and Wednesday.

Nadal admitted he doesn’t know when he will play again after losing in the fourth round to Tiafoe. His wife Maria is pregnant with their first child. 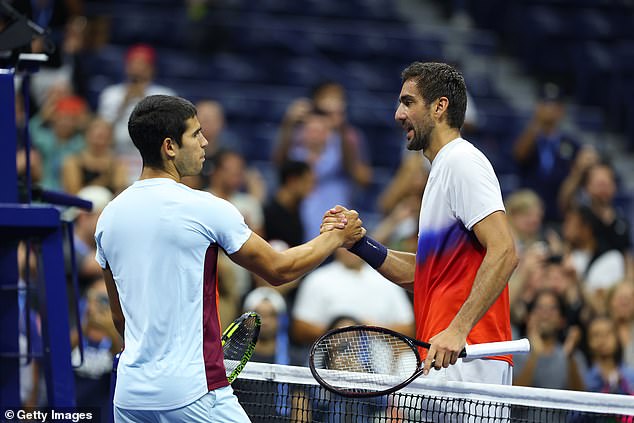 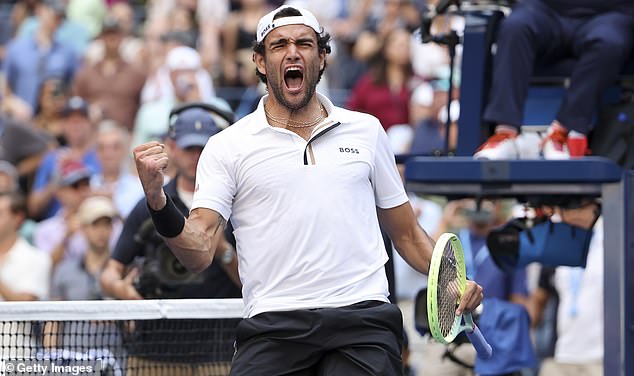 ‘I need to go back. I need to fix things, life, then I don’t know when I’m going to come back,’ Nadal said.

‘I’m going to try to be ready mentally. When I feel that I will be ready to compete again, I will be there.’

Nadal is scheduled to take part in the Laver Cup alongside Roger Federer, Djokovic and Andy Murray, in London between September 23-25.

Russian Rublev got the better of Great Britain’s Cameron Norrie in their fourth round encounter, winning in straight sets.

Their previous best at Slams