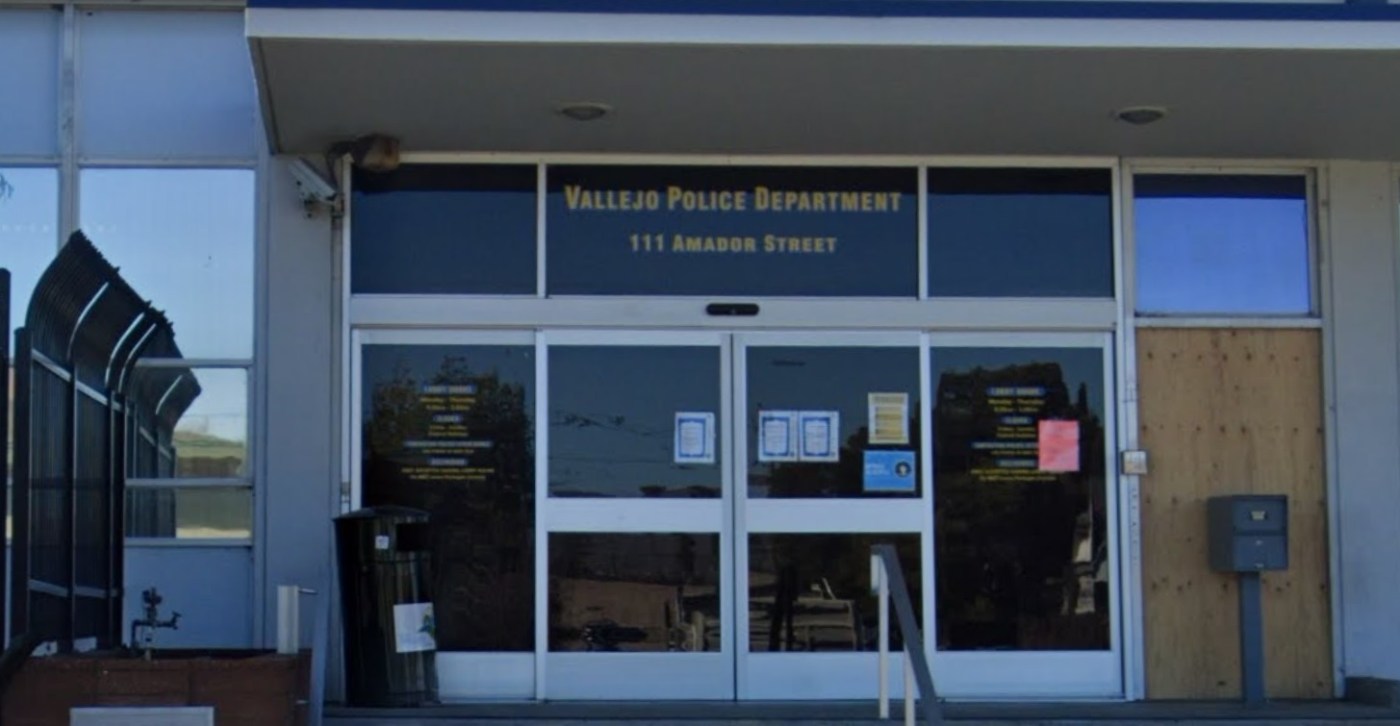 VALLEJO — A man in his late 20s who was found shot in Vallejo last week has died of his wounds, prompting the launch of a murder investigation, Vallejo police reported Sunday.

The man was found shot on Sept. 14 in the 2600 block of Springs Road in Vallejo when officers arrived on the scene at about 3:07 p.m that day, according to the Vallejo Police Department.

The 29-year-old man was suffering from at least one gunshot wound when he was found, police officers said.

The man was transported to a hospital for emergency treatment but died on Sunday.

Detectives are investigating the circumstances and motive of the shooting, according to Vallejo law officers.

The victim’s name was being withheld Sunday night.