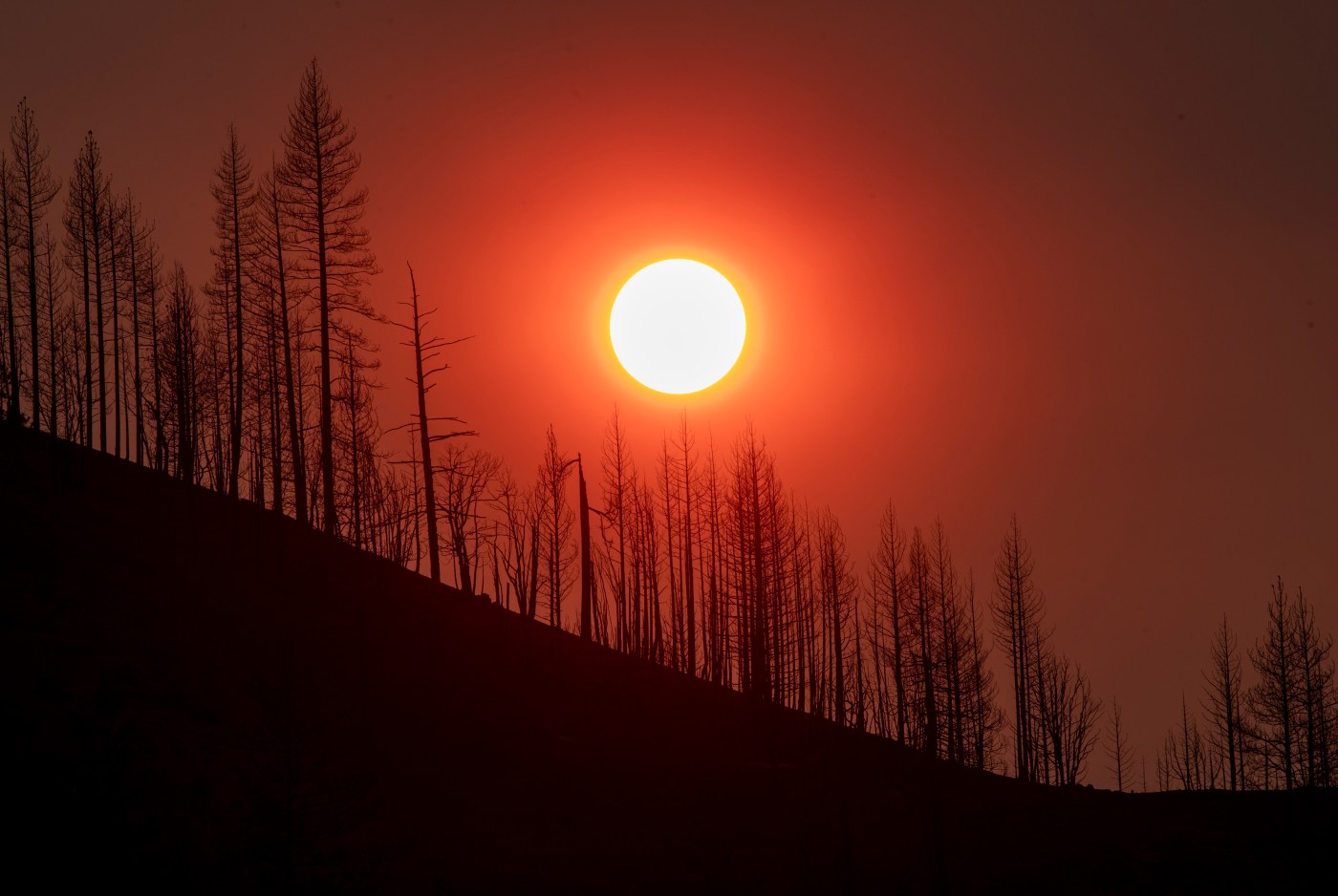 A longtime U.S. Forest Service fire lookout who spent decades scanning the Klamath National Forest for puffs of smoke and the next threat to communities across Siskiyou County died at her home during the McKinney Fire, the federal agency announced Monday.

Kathy Shoopman, 73, died at her home in Klamath River during the blaze, which exploded in late July into the state’s largest conflagration of 2022, according to the U.S. Forest Service. Three other people died in the fire, though their names have not been released, pending positive identification and notification of their next of kin by authorities.

Shoopman lived in Klamath River for nearly 50 years; meaning that her home was among the many under her watch. She worked in mountaintop perches across the Klamath National Forest, spotting fires when they first ignited.

She started her career in 1974 at the Baldy Mountain Lookout, which is west of the community of Happy Camp. About 20 years later, she transitioned to the Buckhorn Lookout, which is about four miles north of the Klamath River community. She worked there until her death on July 29. She was not on duty when the McKinney Fire ignited.

She was “a legend in the lookout community,” said Tom Stokesberry, a Forest Service spokesman.

“She’s extremely well known in that community — very respected by wildland firefighters that she calls fires into,” Stokesberry said. “They knew when they heard Kathy’s voice on the phone that they were going to get a very accurate lat-long (latitude-longitude coordinate) to respond to a fire. And she did it in a way that gave them a very calm feeling, because she had a very soothing voice when she called it in. One of not only soothing, but confidence.”

Check back for more as this story develops.