Wawona could reopen to residents on Sunday 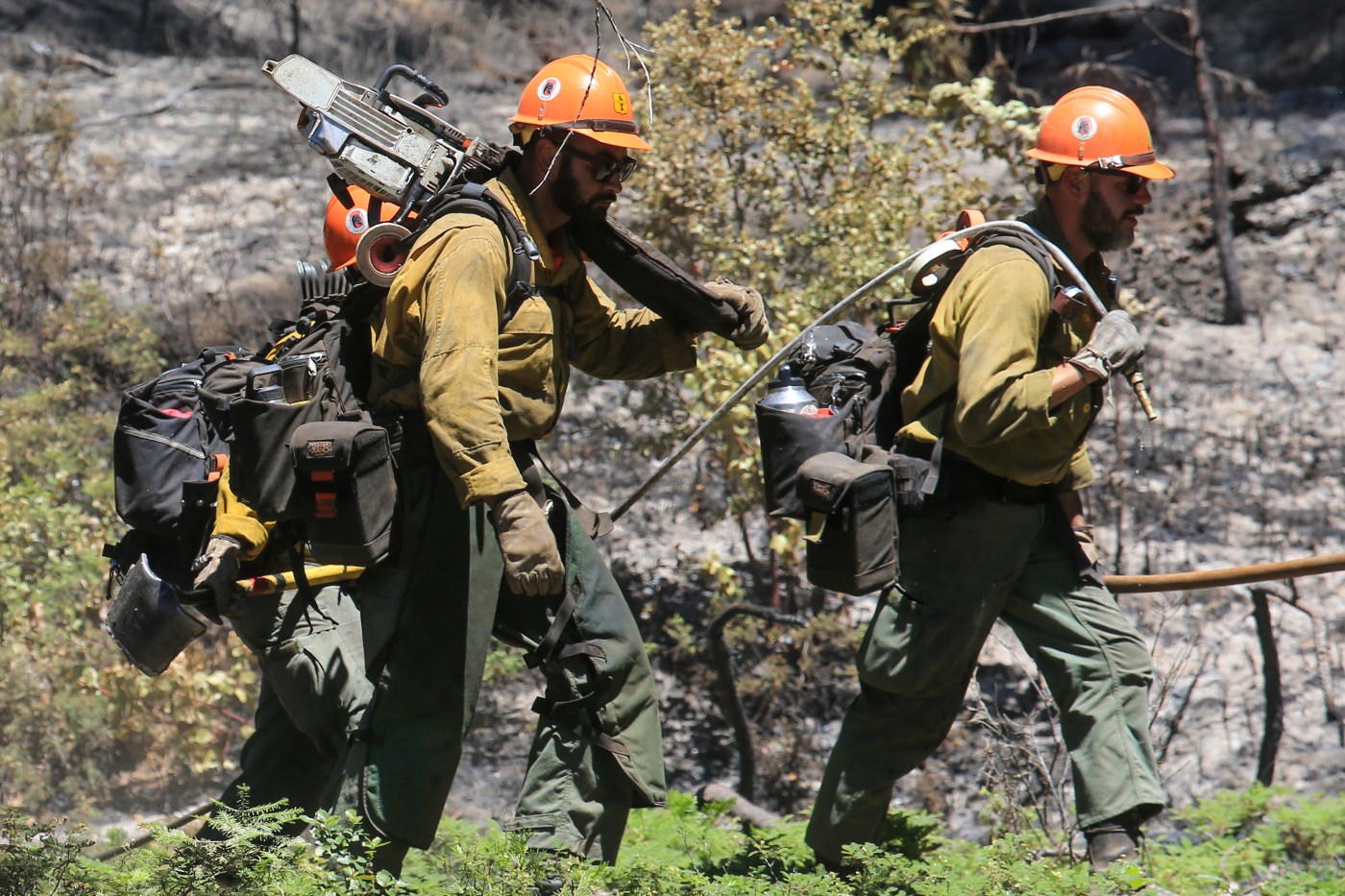 OAKHURST — Fire crews continue to make progress in the battle with the Washburn Fire burning in Yosemite National Park, with the blaze being 27 percent contained as of Thursday night.

Officials are to the point where they are looking at moving people — ones evacuated earlier due to the fire — back into the Wawona area of the park as early as this weekend.

“We are happy to say that we are finally to a point where we feel we can anticipate reopening — or repopulating, anyway — the community of Wawona likely on Sunday morning,” says Kevin Killian, chief ranger at Yosemite National Park. “We have more information to go through. The fire team, of course, wanted to make sure that is the right thing to do at the right time for the folks out there on the line — the folks that are out there working on the roadway to mitigate all those hazards.

“But in close work with the fire team, and a lot of discussions, we believe that likely Sunday morning is when we are going to be able to repopulate Wawona with residents and property owners.”

Killian was one of many officials who spoke Thursday night during a public forum about the fire held at the Oakhurst Community Center. The meeting also be live-streamed (and can still be viewed) at https://www.facebook.com/YosemiteFire.

Killian was careful to make the distinction that this current reopening plan only applies to property owners and residents of the Wawona community. Tourists will still have to wait before heading back.

“It is going to be a little while before we get to allowing non-residents and the general public back into the area,” he says. “But you’ve got to start somewhere and we think we are going to be there on Sunday.”

The fire had covered more than 4,300 acres as of Thursday night and had advanced into the Sierra National Forest.

On Wednesday, Forest Routes 5S43, 5S06, 5S22 and 5S37 were closed “to aid firefighters and protect public safety during the Washburn Fire,” the U.S. Forest Agency said in a news release.

Mariposa Grove, home to the famed giant sequoias, also remains closed. Although it appears the grove is not in any direct danger at this point.

“This is expected and not a direct threat to the giant sequoias,” according to an incident overview given on Wednesday.