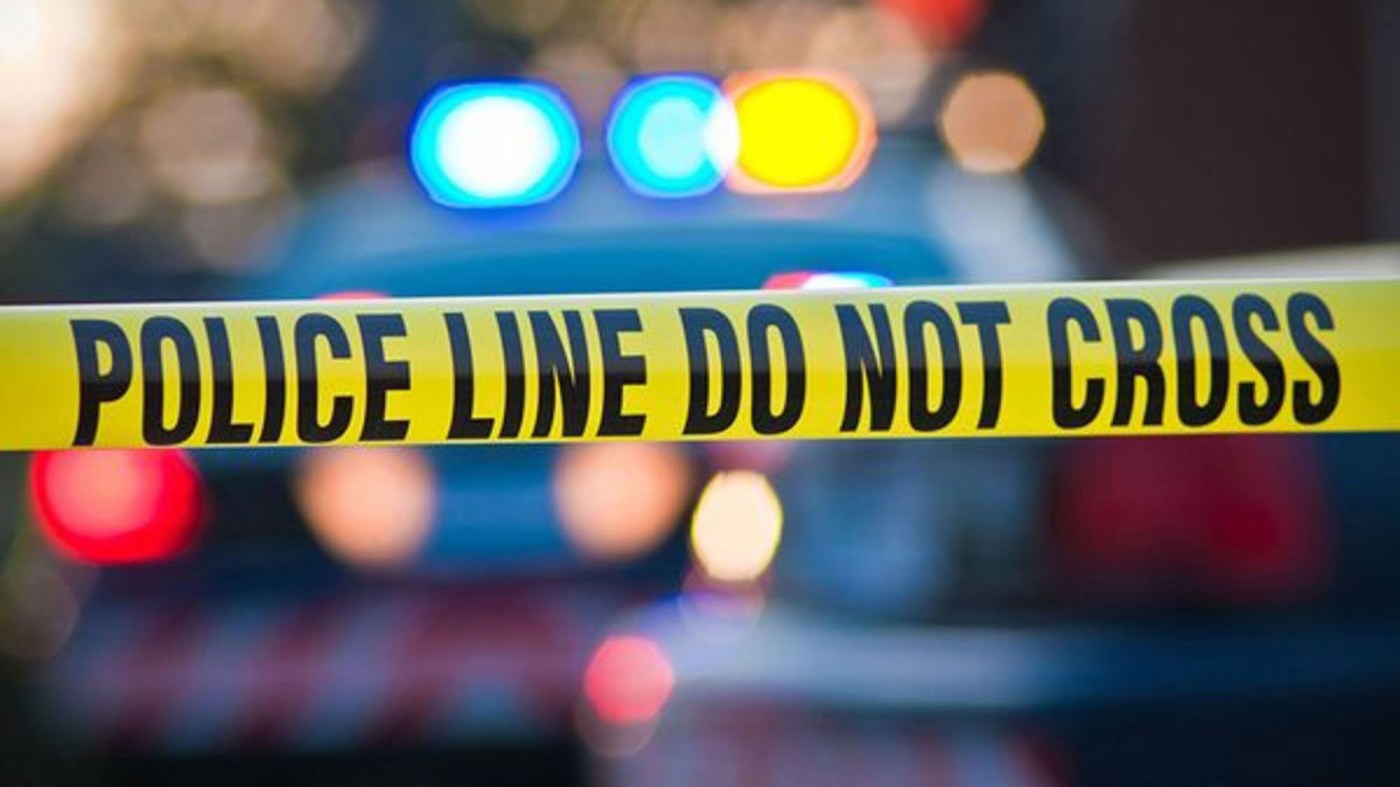 OAKLAND — A shooting in West Oakland on Friday evening ended in three people dead, including a bicyclist who was run over by someone fleeing the scene, authorities said.

According to initial reports, it all started about 7:30 p.m. when a man was fatally shot in the 2800 block of Martin Luther King Jr. Way. As the shooter fled, friends or acquaintances of the person who was just shot started shooting at the assailant.

He was mortally wounded but before his vehicle came to a stop he crashed into a bicyclist. The bicyclist was killed, authorities said.

As of 9 p.m., police had Martin Luther King Jr. shut down in both directions between 27th and 29th streets, where people were observed weeping and some hugging each other outside the police caution tape.

Check back for updates to this developing story.