What to watch for in the Chicago White Sox’ next 5 series — all against sub-.500 teams. Will they make their move in the AL Central? 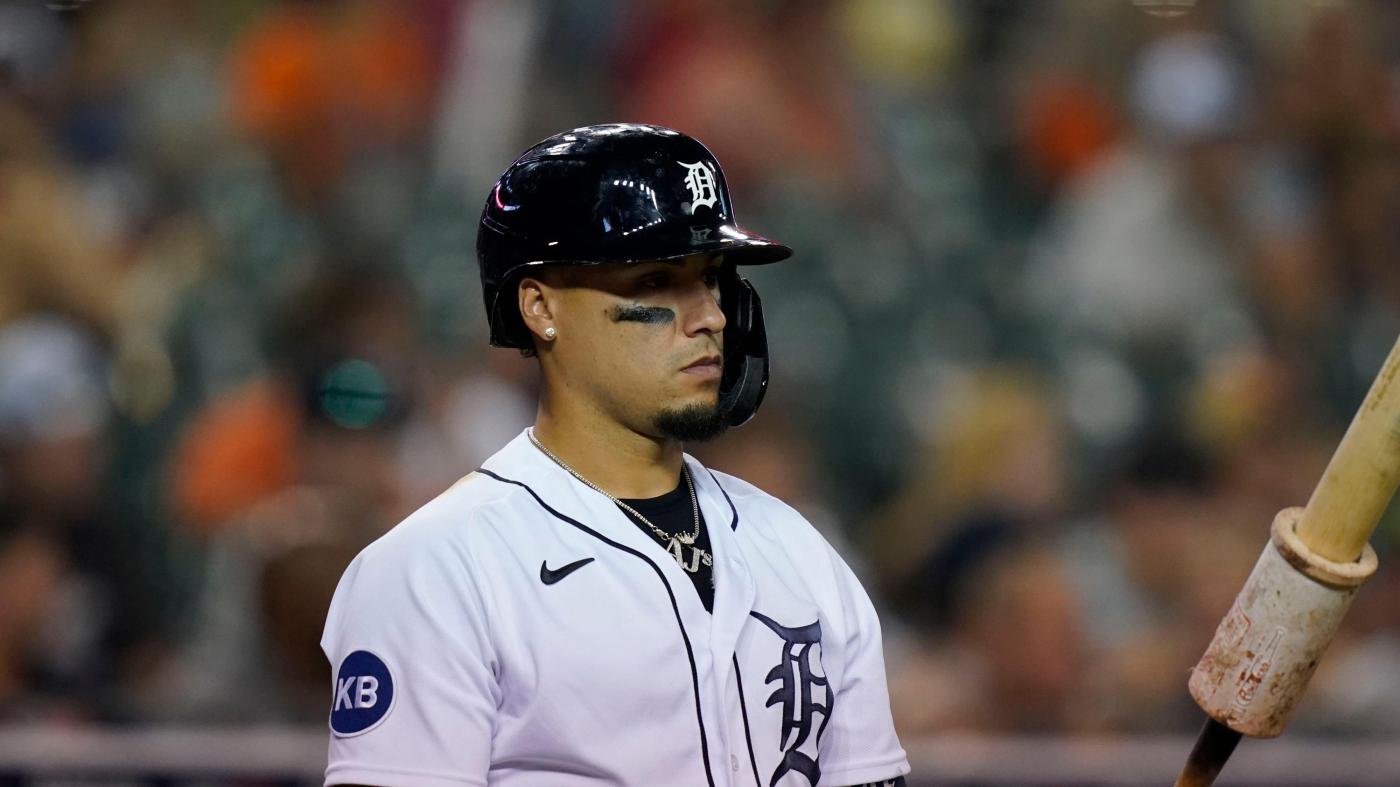 Lance Lynn yelled in celebration after striking out Myles Straw for the final out of the fifth inning during Game 2 of Saturday’s doubleheader against the Cleveland Guardians at Guaranteed Rate Field.

It was classic Lynn, who struck out the side.

The outing was Lynn’s best in a season that was delayed after tearing a tendon in his right knee during a late spring training start. He allowed three hits, struck out six and walked one in six shutout innings.

“The main thing is making sure that physically I stay strong in the second half and I’m able to stay mechanically where I need to be, because I created some bad habits trying to protect the knee,” Lynn said afterward.

Lynn is the probable starter for the Sox on Friday as they begin a three-game series against the Oakland Athletics at Guaranteed Rate Field.

It’s the continuation of a stretch of 19 consecutive games against teams with losing records that began Tuesday in Colorado. They split the two-game series at Coors Field, squandering a chance to gain ground in the American League Central on Wednesday by losing a ninth-inning lead and falling 6-5.

This is a prime opportunity for the Sox to show the consistency that has been lacking throughout most of the season. They are 49-49, three games behind AL Central-leading Minnesota Twins and 1 ½ games behind the second-place Guardians, who faced the Red Sox in Boston on Thursday evening.

Here’s what to watch in the upcoming five series.

The A’s have played better as of late, winning six of eight since returning from the All-Star break. That includes taking all three games this week in a series against the Houston Astros, their first sweep of the season.

Lynn, who is 4-1 with a 3.68 ERA in eight career starts against the A’s, will be followed by Johnny Cueto on Saturday and Dylan Cease on Sunday.

The Sox will be without reliever Reynaldo López, who was placed on the 15-day injured list Thursday with a lower back strain. The move is retroactive to Monday. López, who is 4-2 with a 2.98 ERA and 44 strikeouts in 37 appearances (one start), last pitched Saturday.

The Royals entered Thursday in last place in the AL Central at 39-59.

The Sox won’t have to contend with All-Star Andrew Benintendi after the Royals traded the outfielder to the New York Yankees on Wednesday. Benintendi hit .313 with five RBIs in eight games against the Sox this season.

The trade deadline will be a topic of discussion during the series at Guaranteed Rate Field — teams have until 5 p.m. Tuesday to make moves.

The series at Kauffman Stadium is actually four games in three days, starting with a doubleheader on Aug. 9.

The teams have split the first eight meetings, with the Sox winning three of five the last time they met (May 16-19 in Kansas City, Mo).

The Royals have received solid pitching from their starters lately. The rotation has a 2.84 ERA in the last 15 games, which is the best in the AL since July 10. But the Royals have committed 19 errors in their last 22 games, the second most in the majors since July 3 (the Boston Red Sox have 20).

The Rangers entered Thursday’s game against the Los Angeles Angels at 43-54.

The Sox had one of their most disappoint series of the season against the Rangers, dropping two of three June 10-12 at Guaranteed Rate Field.

The Sox won the opener but lost the second game 11-9 in 10 innings despite leading by five runs after the fourth. The series finale stretched to 12 innings with the Rangers prevailing 8-6.

The Rangers have had a rough July (7-16) and entered Thursday having lost nine of 11.

The Tigers entered Thursday’s game against the Blue Jays in Toronto at 40-59. They rank last in the AL in runs (320) and slugging percentage (.335).

The Tigers have lost 11 of 15 dating to a 4-2 loss to the Sox on July 10. The teams split that four-game series, but the Sox have won seven of 10 in the season series.

The Sox follow up the series with the Tigers with four at home against the AL West-leading Astros. The 17 games between now and then could get the Sox going in the right direction as they aim for a third consecutive postseason appearance.