What we know about the Highland Park mass shooting suspect 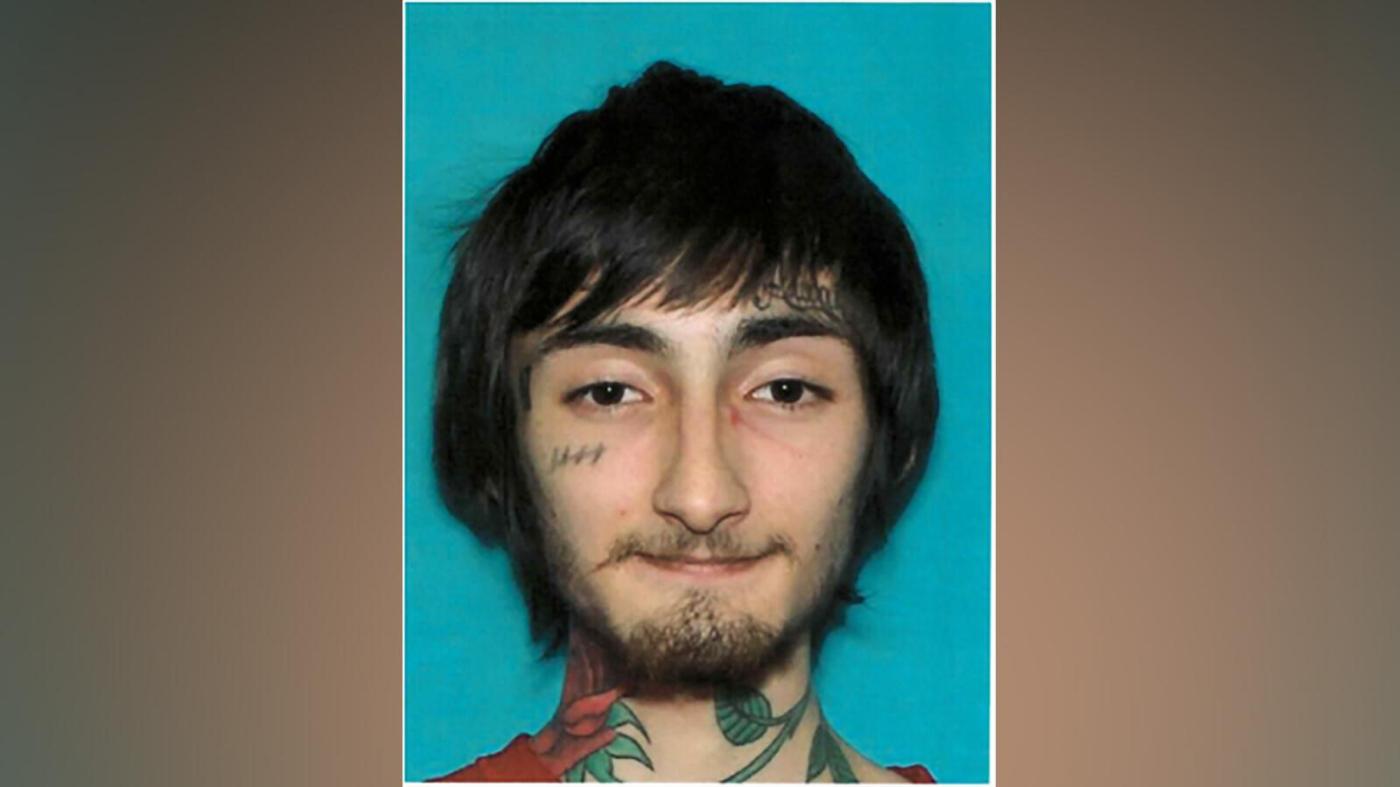 Robert “Bobby” E. Crimo III, 22, has yet to be formally charged in the shooting, which authorities have said they believe he carried out by climbing onto the rooftop of a nearby business and opening fire on the parade minutes after it started, sending parade-goers fleeing for safety.

He was taken into custody soon after police publicly identified him as a “person of interest” who the FBI said was “being sought for his alleged involvement in the shooting of multiple individuals” at Highland Park’s Independence Day parade. Police captured him near Lake Forest, Illinois, after he led police on a brief chase when a North Chicago police officer attempted a traffic stop.

After he was apprehended, authorities also referred to Crimo as a “suspect,” a term which, in this case, was “synonymous” with “person of interest,” Christopher Covelli, spokesperson for the Lake County Major Crime Task Force, said.

Law enforcement officials “processed a significant amount of digital evidence today which helped lead investigators in this direction,” he said.

“This individual is believed to have been responsible for what happened and the investigation will continue,” Covelli said.

Here’s what we know about him.

Covelli previously said firearm evidence was found on the rooftop of a business near the shooting, describing the gun as a “high-powered rifle.” At the time, authorities were working to trace the firearm to find out who purchased it and its origins, according to Bureau of Alcohol, Tobacco, Firearms and Explosives spokesperson Kim Nerheim.

A total of 26 patients — who range in age from 8 to 85 — were received at Highland Park Hospital, said Dr. Brigham Temple, medical director of the NorthShore University Health System. Four or five patients were children, Temple said.

Nineteen of the 25 gunshot victims were treated and have been discharged, he said.

The suspected shooter posted music on several major streaming platforms under the pseudonym Awake the Rapper, and he apparently made and posted music videos online featuring ominous lyrics and animated scenes of gun violence.

In one video titled “Are you Awake,” a cartoon animation of a stick-figure shooter resembling the suspect’s appearance is seen wearing tactical gear and carrying out an attack with a rifle. Crimo, seen with multicolored hair and face tattoos, narrates, “I need to just do it. It is my destiny.”

In another video titled “Toy Soldier, a similar stick-figure resembling the suspect is depicted lying face down on the floor in a pool of his own blood, surrounded by police officers with their guns drawn.

Several of the suspect’s online postings “reflected a plan and a desire to commit carnage for a long time in advance,” Mayor Rotering said in an interview with NBC’s Hoda Kotb on “Today.

“And it’s one of those things where you step back and you say, what happened? How did somebody become this angry and hateful,” she said, “to then take it out on innocent people who literally were just having a family day out?”

His uncle saw no warning signs

Rotering knew the suspect years ago, when she was his Cub Scout pack leader, she said, telling CNN, “Many years ago, he was just a little boy, a quiet little boy that I knew.”

“It breaks my heart. I see this picture and through the tattoos, I see the little boy,” she said. “I don’t know what got him to this point.”

The suspect’s uncle, Paul A. Crimo, was “heartbroken” to learn his nephew was believed to be responsible for Monday’s shooting, telling CNN,” There were no signs that I saw that would make him do this.”

The suspect lived in an apartment behind a house in Highwood, Illinois, owned by his father, said Paul Crimo, who also lives at the house. He last saw his nephew Sunday evening, he said, sitting on a recliner in the house and looking on his computer.

“Everything was as normal,” he said.

To his knowledge, Crimo did not have a job, Paul Crimo told CNN, though he worked at Panera Bread before the Covid-19 pandemic. Paul Crimo said he had never seen the suspect engage in violence or concerning behavior. He didn’t know of his nephew’s political views, either, describing him as a “quiet” person.

“He’s usually on his own. He’s a lonely, quiet person. He keeps everything to himself.”

The suspect’s father and Paul Crimo’s brother, Robert Crimo Jr., previously ran for mayor, he said. “We are good people here, and to have this is devastating.”

“I’m so heartbroken for all the families who lost their lives,” Paul Crimo said.