When do the Chicago Bulls pick? What do the mock drafts say? Everything you need to know about the 2022 NBA draft. – The Mercury News 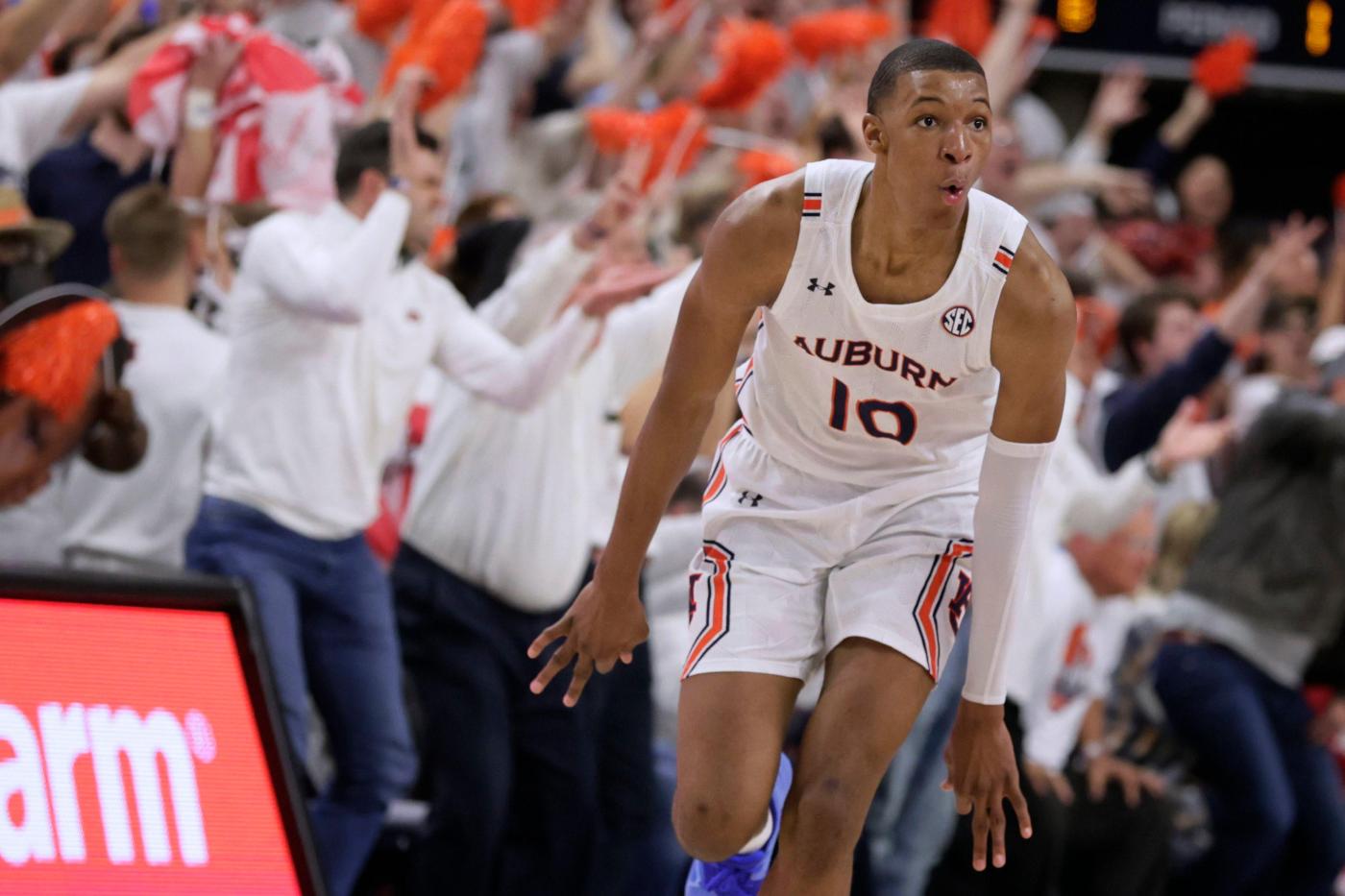 What channel is it on? Who are the top prospects? Where do the Chicago Bulls pick — and which players might they target?

Here’s everything you need to know about the 2022 NBA draft.

When and where is the draft?

The draft begins at 7 p.m. Thursday at the Barclays Center in New York. It’s the ninth time the home of the Brooklyn Nets is host to the event.

What channel is it on?

For the second year in a row, ABC-7 is airing the first round. Kevin Negandhi returns as the host and will be joined by analysts Stephen A. Smith, Chiney Ogwumike and Jalen Rose. Monica McNutt is the event reporter and will conduct interviews with draftees after their selection.

For those who like this sort of thing, ESPN also will air a red-carpet pregame show from 4-5 p.m., hosted by Cassidy Hubbarth with analysts Perkins and Richard Jefferson. The three will preview the draft and interview prospects, team personnel and celebrities.

Where do the Chicago Bulls pick?

The Bulls have the No. 18 pick in the first round but have no second-round selection because of the 2021 sign-and-trade with the San Antonio Spurs for DeMar DeRozan. They didn’t have a first-round pick last year, having dealt it to the Orlando Magic for Nikola Vučević. They selected Illinois and Morgan Park product Ayo Dosunmu in the second round at No. 38, and he was named to the All-Rookie second team.

The Bulls’ last first-round pick was Patrick Williams at No. 4 in 2020, the first selection of the Artūras Karnišovas-Marc Eversley regime.

Of 14 mock drafts listed below, six have the Bulls taking LSU forward Tari Eason. Here’s a sampling of “expert” opinions.

Have the Bulls selected 18th before?

Once. In 1989, they drafted Iowa guard B.J. Armstrong at that spot. He was the second of the Bulls’ three first-round picks that year — they took Stacey King of Oklahoma at No. 6 and Jeff Sanders of Georgia Southern at No. 20.

Who are some of the best players to have been selected at No. 18?

Who are the top prospects in the draft?

What about prospects with area/Illinois connections?

Other than Ivey, who is the son of Notre Dame women’s coach Niele Ivey, and Liddell, a two-time Mr. Basketball of Illinois winner out of Belleville West High School, draft hopefuls with area connections include: