Who should the Magic draft with the No. 1 pick? – The Mercury News 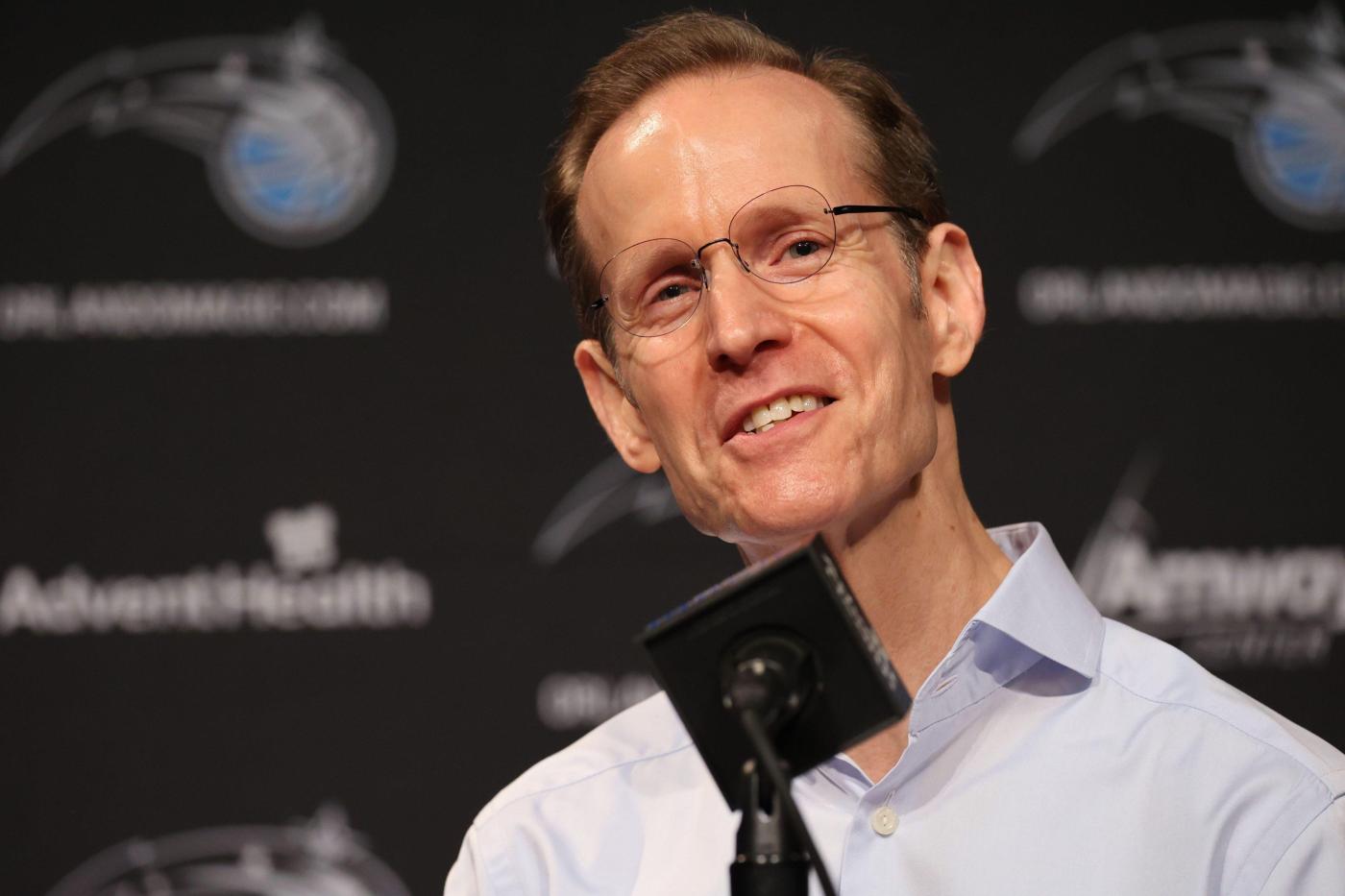 The Orlando Magic know just as well as any team how having the No. 1 pick in the NBA draft can alter a franchise’s trajectory.

The last three times the Magic had a draft’s No. 1 pick, they knocked it out of the park: Shaquille O’Neal in 1992, Chris Webber, who Orlando traded to the Golden State Warriors for Penny Hardaway and three future first-rounders, in ‘93 and Dwight Howard in 2004.

Now, president of basketball operations Jeff Weltman gets his first shot with Orlando at No. 1 in Thursday’s NBA draft, including the pressure that comes with selecting the kind of franchise-altering players associated with the top pick.

“I never would put the pressure on anyone picking 15, 8 or 1 that you are getting a franchise guy,” Weltman said ahead of the draft, which starts at 8 p.m. from Barclays Center in New York. The draft will be broadcasted on ABC (first round) and ESPN (first and second round).

Weltman added: “I don’t think that’s fair to a guy who hasn’t played a minute in the NBA yet.”

Nonetheless, those are the expectations that come with the No. 1 pick. The clock has been ticking on Orlando since the mid-May draft lottery, and it’s Weltman’s and the Magic’s basketball operations leadership jobs to get the pick right.

Duke’s Paolo Banchero, Gonzaga’s Chet Holmgren and Auburn’s Jabari Smith are considered the top players in the draft, with most rival executives and scouts believing the No. 1 pick will come down to Holmgren or Smith.

Each prospect brings their own unique skillset and argument for being the top pick.

The case for Banchero: He may be the closest thing to a go-to offensive option in this draft class because of the high-level scoring and passing he showed with the Blue Devils. Banchero can make plays in a myriad of ways with the ball in his hands.

The case for Holmgren: A skillset on both ends of the floor not often seen from a player his size (7 feet and 195 pounds with a 7-foot-6 wingspan). He has the combination of rim protection, defensive versatility, handles, touch near the rim, basketball IQ and floor-spacing ability that make some believe he could become a defensive anchor and offensive focal point.

The case for Smith: A combination of size, shooting/scoring ability and versatility on both ends that’s rare. Smith can score in a variety of ways without needing to create significant advantages and brings a defensive intensity that could help him become a two-way star.

“In terms of these three [players], as well a number of others, [they] can be future All-Stars,” Ryan Blake, who’s helped direct scouting services for the NBA since 1996, said in a recent phone call with the Orlando Sentinel. “The old cliché [is] it’s in the eye of the beholder. It’s close.”

Ultimately, Smith is the player the Magic should take at No. 1.

Smith would provide the defensive versatility the Magic and coach Jamahl Mosley value and the shotmaking Orlando needs off spot-ups, pull-ups, from the elbows and posts or coming off screens.

His ball handling and playmaking need to improve, but the Magic have ball handlers (Cole Anthony, Markelle Fultz, Jalen Suggs, Franz Wagner and Wendell Carter Jr.) to carry the creation responsibilities while he works on those skills to become the full-time go-to option he has the potential to be.

Defensively, Smith will be able to switch across most, if not all, positions. There shouldn’t be a defensive coverage he can’t play. The Magic prided themselves on defense their first season under Mosley and Smith fits into that.

Smith would unlock lineup combinations for the Magic on both ends of the floor more than any other player in this draft, raising their collective floor and ceiling while fitting into what Orlando started building after kicking off a rebuild in March 2021 centered around younger talent.

He’s also the most malleable player of the three on the court, allowing the Magic to construct a variety of rosters around him depending on which direction their front office decides to take the rebuild in and how the NBA’s future looks.

Banchero and Holmgren would fill needs for the Magic in their own ways, but Smith should be the player the Magic target at No. 1.

“I’m very confident that we are going to get a guy with size, talent, IQ, skill, character — everything that we want to be about,” Weltman said. “We’re going to add him to our group of already exciting young players. We’ll put him in a position to fully maximize his potential. Beyond that, it goes where it goes.”