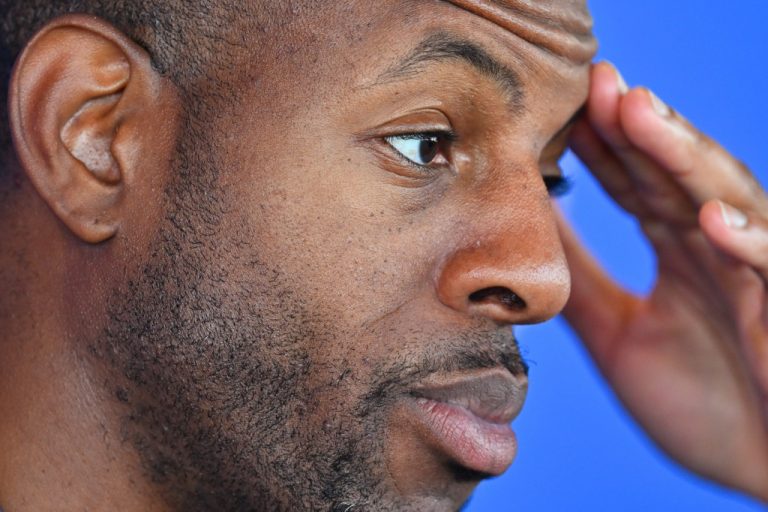 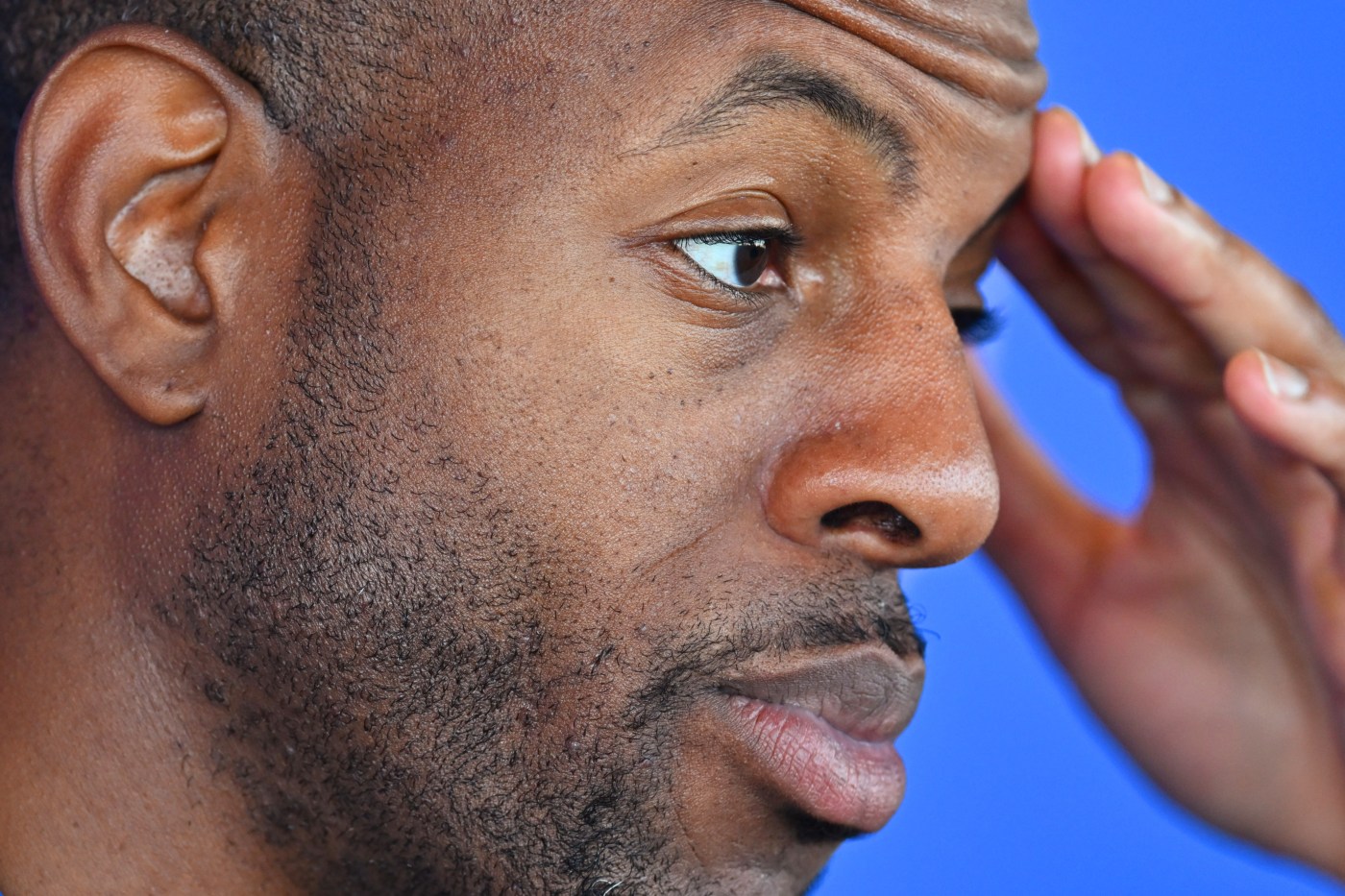 SAN FRANCISCO — It took two good rides on his Peloton and a roadmap from head trainer Rick Celebrini to tip Andre Iguodala back to Golden State for his 19th NBA season, eighth with the Warriors.

The 38-year-old officially signed back with the Warriors on a one-year deal on Monday after breaking the news that this would be his last season on his podcast last Friday.

Injuries kept him off the court for 51 of the regular season games and nearly the entire Finals run. That Celebrini — the Warriors’ director of sports medicine — mapped out a way for Iguodala to contribute and stay healthy this year helped push him to return.

“Had he not mapped out that plan, I wouldn’t have been as comfortable. And it made perfect sense,” Iguodala said.

Iguodala had been at the Warriors facility to meet Celebrini and test out how he felt. But he also gains some perspective after last season. If his knee is swelling, he might take a week off during a mid-December lull as opposed to take a half-day off and let the pain compound itself.

Staying in the NBA player circle also comes with perks for a guy like Iguodala, who has joked that basketball has become a “side hustle.” He’s an investor, particularly in tech, with a podcast he hosts with NBA player Evan Turner. Road trips provide Iguodala an opportunity to network with some of the hundreds of business people he wants to meet, for example.

“The league, they always tell you once it’s over, it’s over,” Iguodala said. “The way they view a current NBA player as opposed to an ex-NBA player is totally different experience. You may not be able to get access to opportunities or doors may close. With the production company and the podcast, using the league as a way to leverage the league and make those connections and use that as a trampoline to help that take off.”

His teammates, particularly Steph Curry, and coaches have been pushing for Iguodala’s return, too. Head coach Steve Kerr said Iguodala makes “his job a lot easier” because he can communicate with players in ways other coaches cannot.

He’s taken on a mentorship role with younger players such as Jonathan Kuminga and Moses Moody. He somewhat-jokingly said on his podcast that if he was on the court, it meant the two second-year players were doing something wrong. He’s taken a liking to new acquisition Donte DiVincenzo.

“Normally I’m just trying to help a guy, like Donte,” he said. “I’ve been talking to him. He’s really good. I have a funny thing with white players where, it’s not too many of y’all that’s really good. But he’s good. He one of the white guys that’s like, you belong at a high level. There’s white guys that belong, but he’s really good. So I think he kind of went through it. When they won a championship, he led the team in minutes, he started.”

But Iguodala isn’t back just to coach. History is on the line — he, Curry, Draymond Green and Klay Thompson have a fifth title to gun for. One that will loft them even higher into the history books with all-time great teams.

“The point of him coming back, there’s a lot of talk about him being the mentor first. That’s kind of the narrative a little bit,” Curry said on media day Sunday. “But he’s not coming back if he doesn’t think he can play and contribute, whether it’s 10 minutes, 20 minutes. You know, big game creeping up, maybe even more. Playing consistently maybe in the second half of the season.

He’s not here to be a coach first, player second. So excited about what he can prove on that front, but obviously the mentorship is a big part of the presence that he brings in the locker room, on the court, front office, management. He’s a sound box for everybody and a voice of reason for everybody.”