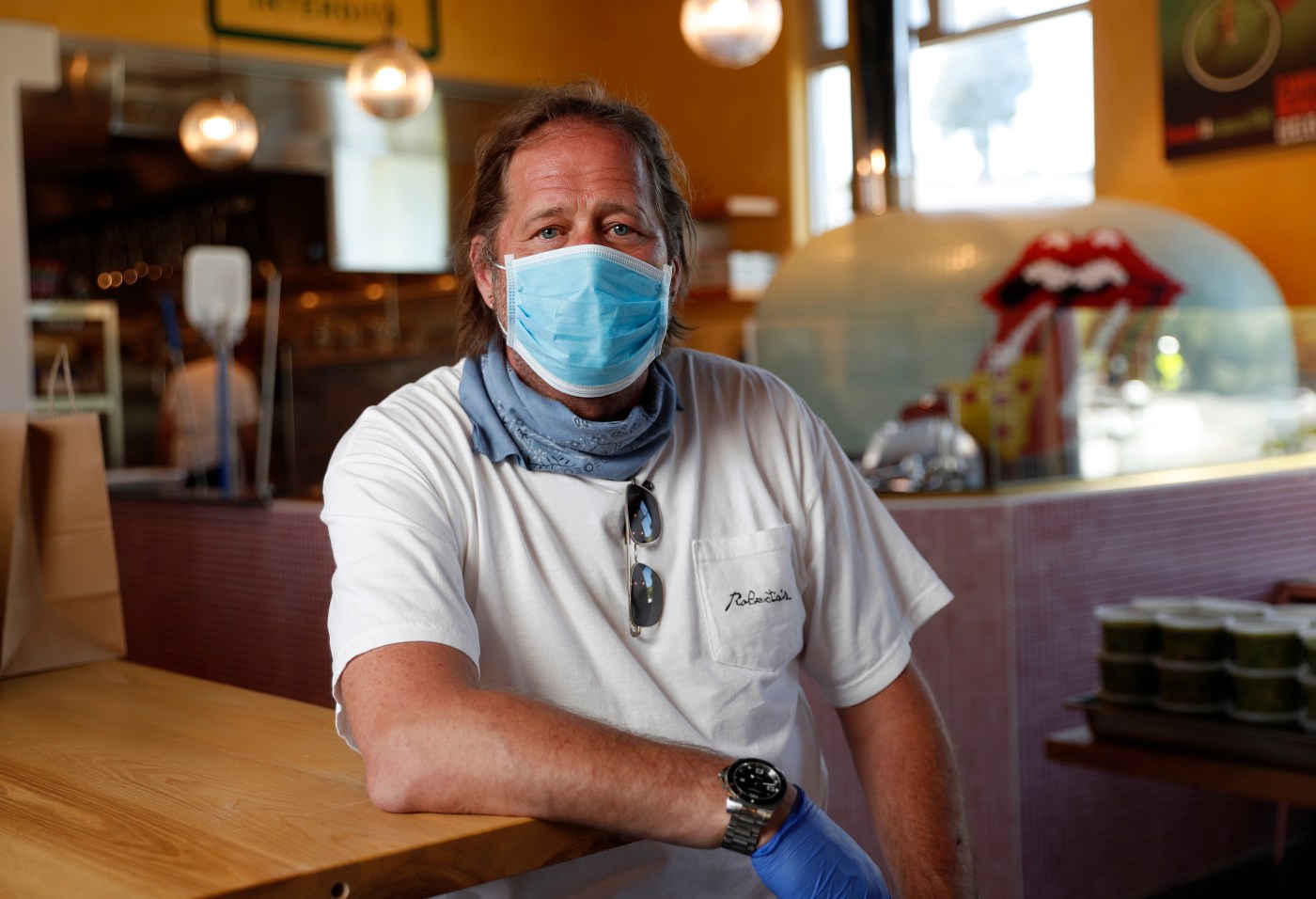 After 20 years and three Michelin stars, chef-restaurateur David Kinch is departing the world-famous Manresa to focus on his other South Bay restaurants.

The announcement came via email Monday morning, saying Kinch, who opened the Los Gatos restaurant in 2002 and developed it into one of only six fine dining establishments in California to bear three Michelin stars, will “embark on the next phase of his culinary journey, with a renewed focus on his more casual — though no less thoughtful — local establishments.” He will hand over the reins on Dec. 31.

Those include The Bywater, his Los Gatos ode to New Orleans; Mentone, the Italian and French Riviera-themed restaurant in Aptos; and neighborhood bakery Manresa Bread, with founder-baker Avery Ruzicka, which is located in Palo Alto, Los Gatos, Campbell and Los Altos.

In a statement, Kinch explained that Manresa — which has held its three Michelin stars for six consecutive years — has consumed his life for the past 20 years, often at the expense of his personal life.

“This is back-breaking work that demands you show up at your fullest every day, no excuses,” he said. “Starting January 1, I hope to establish a new equilibrium, to focus on the next exciting chapter of my life.”

In addition to his other restaurants, Kinch said he looks forward to “exploring some exciting new pursuits, and revisit long-neglected passions.”

In the spirit of celebration, Kinch, alongside Chef de Cuisine Nicholas Romero and Pastry Chef Courtney Moisant, will create a series of seasonal menus with new dishes and classics from the past 20 years. Reservations through November are currently available on Tock, with December dates being added soon.

For more food and drink coverage
follow us on Flipboard.