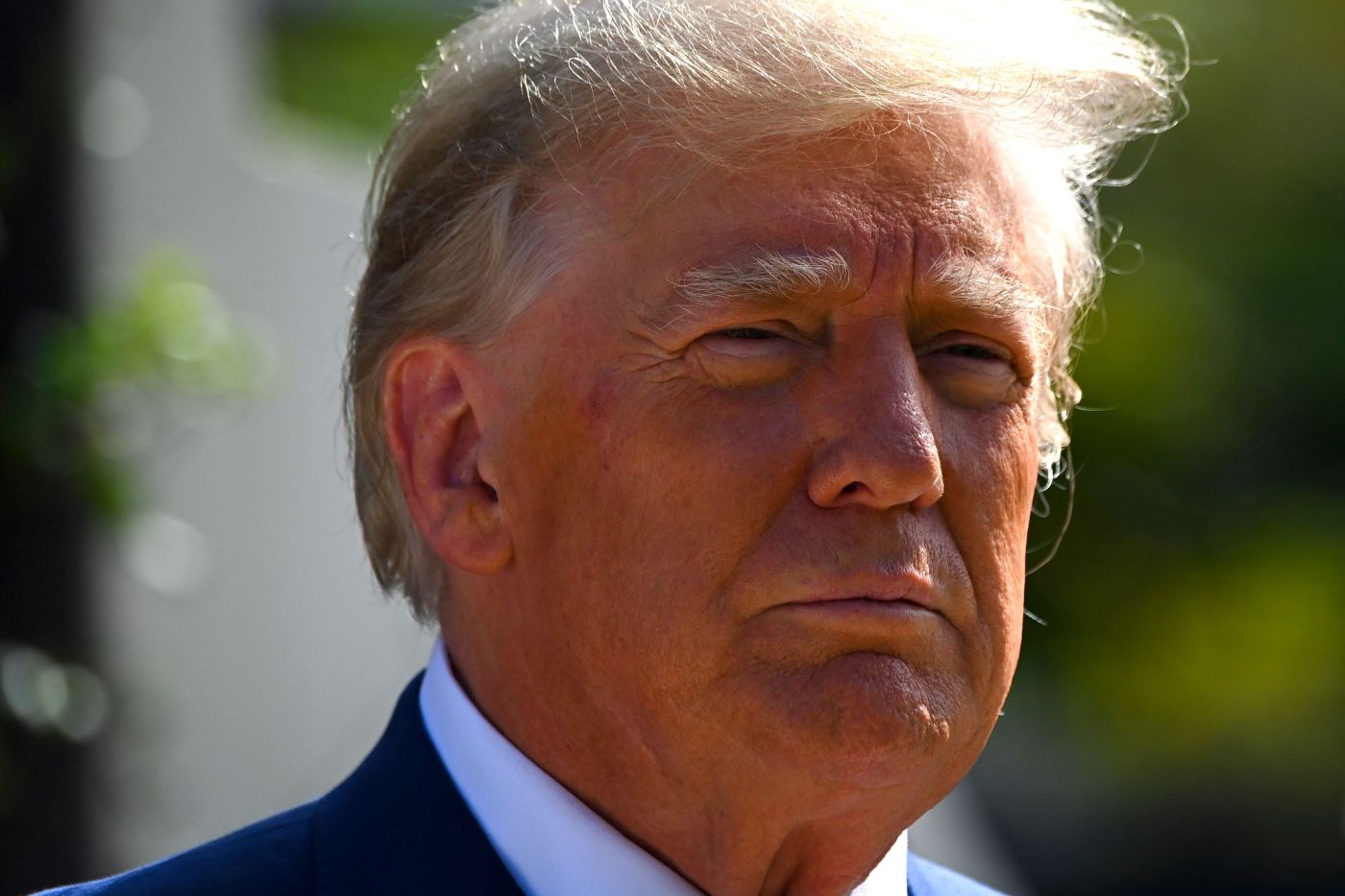 Tom Stoppard’s wrenching drama “Leopoldstadt,” which I recently saw on Broadway, begins in 1899 at a Christmas party in the Vienna apartment of Hermann Merz, a prosperous and assimilated Jewish businessman, who is married to a Catholic and nominally converted. Merz is convinced that the antisemitism that plagued his forefathers is fading into the past.

There’s still plenty of anti-Jewish prejudice around, he acknowledges, but nothing comparable to what prior generations endured. The rest of the play, which ends in 1955, chronicles how misplaced this confidence was.

Seen in 2022 in New York, it felt like both an elegy and a warning. Jews are thriving in America, and even with the violent resurgence of antisemitism in the Trump era, I’ve rarely felt personally threatened, perhaps a function of my privilege. Over the past week, though, I’m reminded that well-off Jews in other times and places have also imagined that they’d moved beyond existential danger, and been wrong.

At this point, there is no excuse for being shocked by anything that Donald Trump does, yet I confess to being astonished that the former president dined last week with one of the country’s most influential white supremacists, a smirking little fascist named Nick Fuentes. There’s nothing new about antisemites in Trump’s circle, but they usually try to maintain some plausible deniability, ranting about globalists and George Soros rather than the Jews. Fuentes, by contrast, is overt. “Jews have too much power in our society,” he recently wrote on his Telegram channel. “Christians should have all the power, everyone else very little.”

Fuentes was brought to Trump’s lair by Ye, the rapper formerly known as Kanye West, who was evidently serious when he threatened to go “death con 3” on the Jews last month. Since the dinner, Trump has claimed he didn’t know who Fuentes was.

I find this unlikely. In September, I wrote a piece about a Trump-endorsed congressional candidate named Joe Kent that mentions Fuentes in the first paragraph. Trump scrawled a note of congratulations on the print version and mailed it to Kent, who sent the image out on his email list. But even if Trump’s ignorance was sincere, he still didn’t denounce Fuentes after learning his identity.

Most Republicans spent days declining to criticize Trump, though former Vice President Mike Pence and several senators finally spoke out Monday. There is a good argument that politicians and journalists should avoid responding to every one of the ex-president’s provocations. In this case, however, the reluctance to rebuke Trump erodes the already-shaky taboo against antisemitism in Republican politics.

Early this year, the Republican House minority leader, Kevin McCarthy — who could soon become House speaker — castigated Reps. Marjorie Taylor Greene and Paul Gosar for speaking at one of Fuentes’ events. McCarthy’s refusal to say anything about Fuentes’ meeting with Trump suggests that the boundary between the intolerable and the acceptable is shifting.

That’s what Trump does: By violating the norms holding together liberal democratic society with impunity, he renders those norms inoperable. If it were just Trump doing this, that would be bad enough. But other narcissistic celebrities are now joining him.

Ye is launching a vanity presidential campaign run by far-right provocateur Milo Yiannopoulos, who recently wrote on Telegram, “We’re done putting Jewish interests first.” After buying Twitter, Elon Musk enthusiastically welcomed both Trump and Ye back to the platform, and has been tiptoeing up to the edge of antisemitism himself. On Sunday, he tweeted that Alexander Vindman, the Jewish retired Army officer who testified about Trump’s attempt to extort Ukraine’s president, is both “puppet & puppeteer,” echoing an old antisemitic trope about Jews pulling the strings behind world events. On Monday, Musk tweeted an image of the alt-right symbol Pepe the Frog.

For most of my adult life, most antisemites have lacked status in America. Now, however, anti-Jewish bigotry, or at least tacit approval of anti-Jewish bigotry, is coming from people with serious power: the leader of a major political party, a famous pop star and the world’s richest man.

Such antisemitism still feels, at least to me, less like an immediate source of terror than an ominous force offstage, just as it was for the comfortable fin-de-siècle Austrian Jews in Stoppard’s play. Maybe this time, for the first time, it won’t get worse.