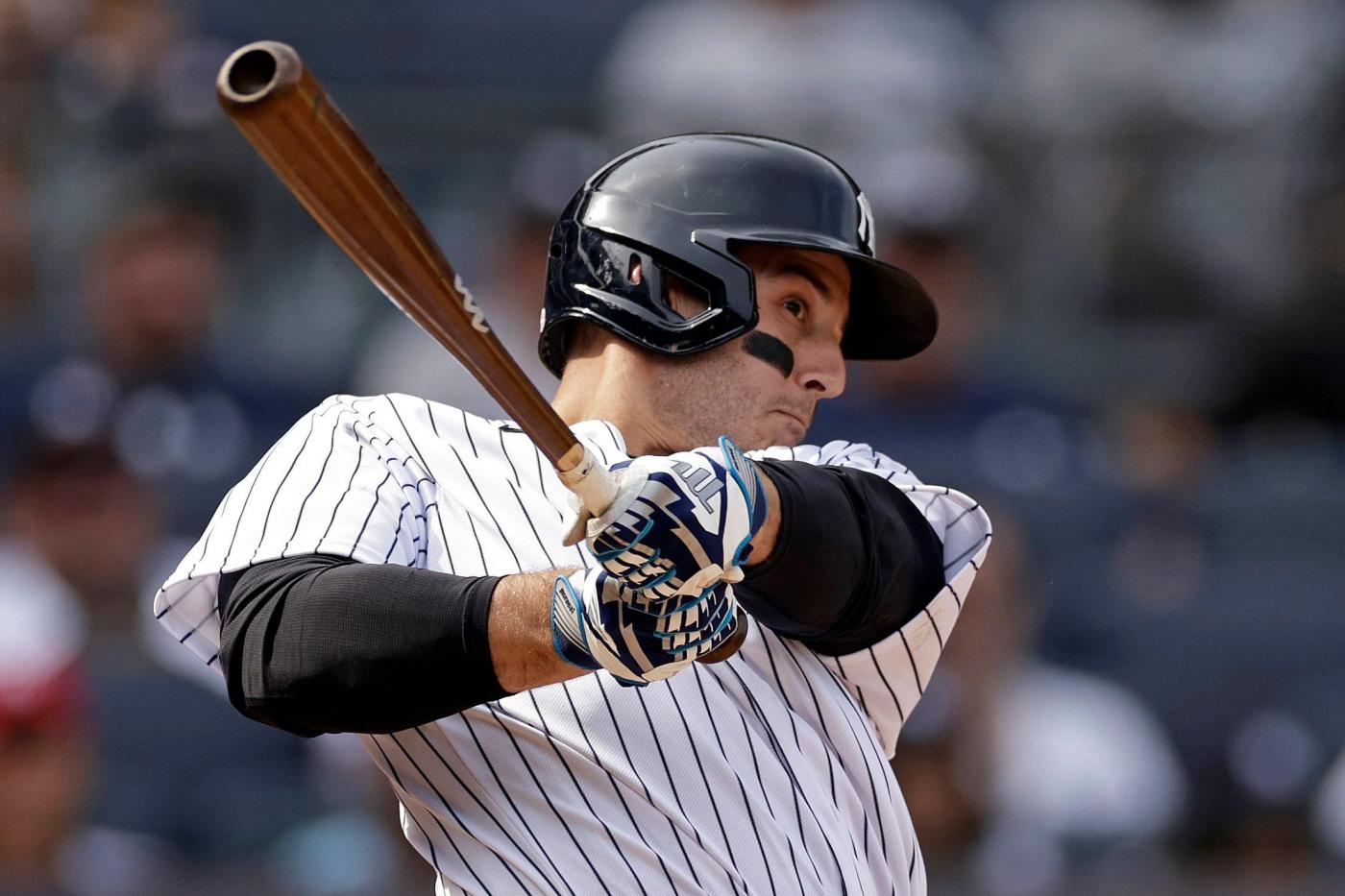 SEATTLE — Tuesday night’s 13-inning loss to the Mariners left the Yankees little time to catch up on what went on around the league, but they knew Wednesday morning they had lost their advantage in the American League.

With their sixth loss in the last seven games, the Bombers and Astros have identical records and Houston holds the tiebreaker.

“I mean I know what everyone does every night, because I follow the game. I pay attention from that standpoint, but our focus is on trying to win ball games,” Yankees manager Aaron Boone said. “Ultimately you can’t worry about what everyone else is doing. This is about us. We’re in a little bit of a rough patch here and (focused on) getting us in the right direction.”

The Yankees have gone 2-7 in their last nine games and 7-12 since the All-Star Break. Tuesday night, it was baserunning mistakes that cost them, but every game it’s been a different issue. The one consistent has been close games. The Bombers are 32-27 in games decided by two or fewer runs this season.

“We just continue to play a bunch of tight ball games, that unfortunately this past week especially. we’ve been for the most part on the short side of it,” Boone said. “So it’s just getting everything synched up on given days. Obviously last night we played really, really well on defense to give us a chance, but I feel like that’s a game we should have taken advantage of. Obviously we get some key guys out (with injuries0 right now, but I have a ton of confidence in the guys we’ve got rolling out there  sometimes in their place. I feel like we’re close to getting it rolling here again. Just gotta continue to grind away right now.”

Anthony Rizzo was back in the lineup Wednesday after missing five straight games with lower back tightness. The first baseman first felt the twinge before the opening game of this nine-game, 10-day road trip in St. Louis.

Rizzo, who turned 33 on Monday, was back at first base and hitting third in the series finale against the Mariners.

“We considered doing it yesterday. I think Rizz and the  trainers we all felt like he could go yesterday but right that’s one more day and then once he woke up this morning and it was good to go we decided to,” Boone said.

The Yankees could use his bat.

It’s the second time in a month that Rizzo has missed games with a back issue. The slugger missed four games in early July with back spasms, which he said he had dealt with throughout the last few years of his career. At the time, Rizzo indicated that he would usually deal with it once a season.

Boone said that the Yankees feel like Rizzo has a pretty good handle on how to manage the back issue going forward.