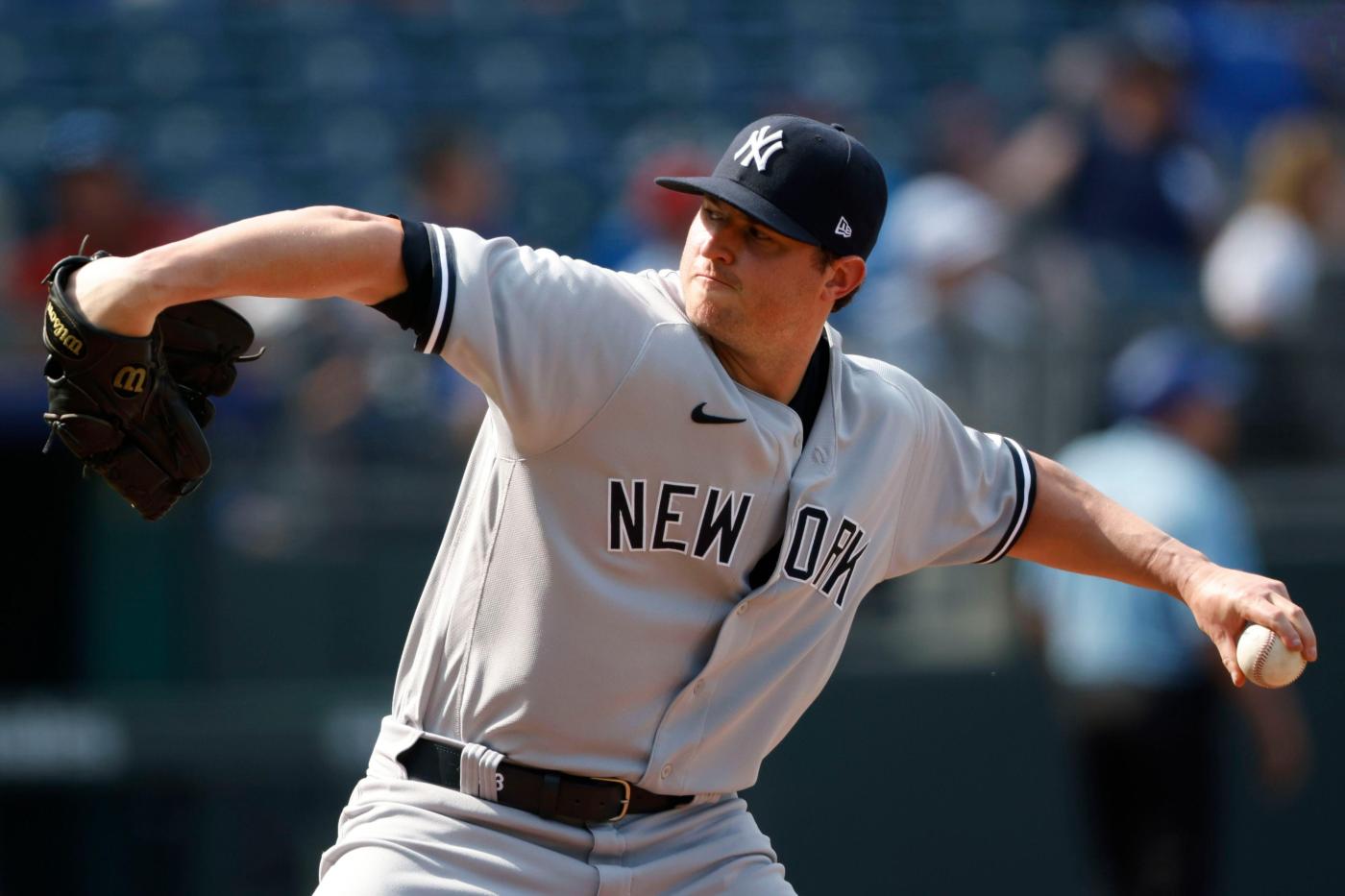 OAKLAND — Zack Britton said he was fine after leaving his second rehab appearance in the middle of delivering his 11th pitch.

After the Yankees 3-2 loss to the A’s at the Coliseum, manager Aaron Boone said he heard it was a “glute” issue.

“I just know how things can get blown out of proportion. I’m good. Arm feels great,” Britton tweeted.

The left-hander, who had elbow reconstruction surgery in October, apparently grimaced in mid-throw and the ball fell out of his hand. Britton, clearly frustrated, kicked the ball before walking off the field, according to a source at the game in Clearwater.

“I heard it was something glute-related, but I haven’t got the report yet,” Boone said. “But I did hear vaguely during the game that he had come out.”

Britton hopes to return next month and pitch in the major leagues. He had just begun his rehab assignment last week and was on a very limited pitch count of 15.

The 34-year-old Britton is in the last year of his contract with the Yankees. He made just 22 appearances last season before he was shut down to have the surgery, which is Tommy John surgery but where they also place a brace inside the elbow around the ligament. Britton has 154 career saves and had a 1.89 ERA in 2020, his last full season.

While the Yankees may not have been counting on Britton, he would have been much-needed veteran help for a bullpen that has already been stretched thin by injuries. Earlier on Saturday Aroldis Chapman went on the injured list with an infection from a new tattoo. The Bombers are hoping to get Clay Holmes back from the IL on Monday after missing 15 days with a tight lower back. They have already lost Michael King and Chad Green for the season with elbow injurie